Audi has lifted the covers of the A3 sedan, which is India bound in the second half of 2014. The Audi A3 is a compact sedan which will rival the Mercedes-Benz CLA and BMW’s upcoming 1-Series sedan. Measuring 4.46 metres in length, the A3 sedan is a tad shorter than the A4 which has a length of 4.7 metres. The Audi A3 Sedan is underpinned by Volkswagen’s latest MQB platform and power is fed to the front wheels. Based on the A3 Sportback, the A3 sedan is 11 mm wider and 9 mm shorter than the former. The boot can swallow a respectable 425-litres.

The styling of the A3 sedan is very Audi like and many design elements come from the A3 sportback and other Audi vehicles. The company claims the A3 sedan is a cross between a three-box and a coupe. Sales will commence in North America early next year, while European deliveries will start as soon as later this year. The base Audi A3 will start at $32,150 (Rs. 17.45 lakhs) in Europe, which is powered by a 1.4-litre TFSI petrol engine. One can expect the Audi A3 sedan to be priced around Rs. 25 lakhs when it is launched in India. 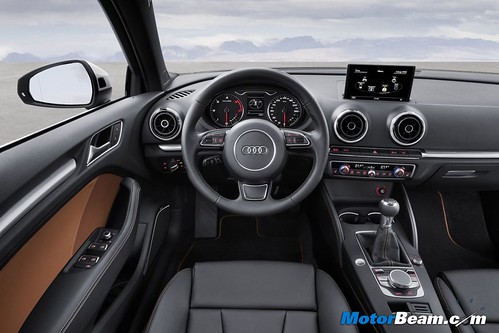 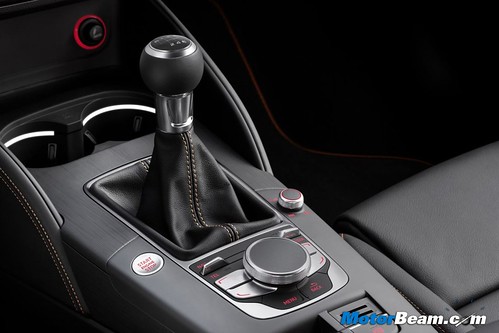 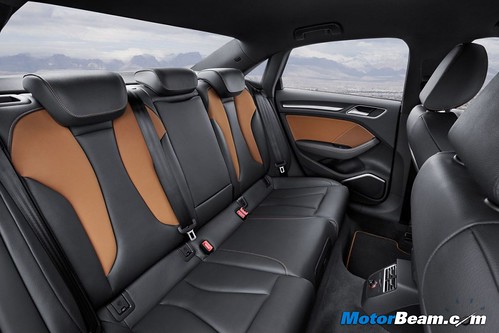 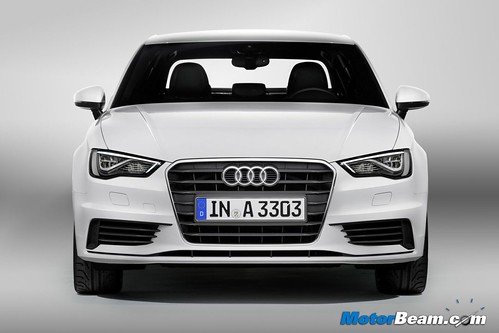 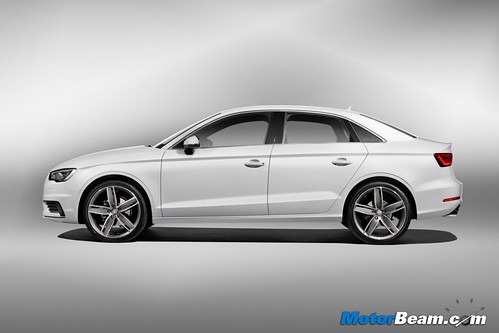 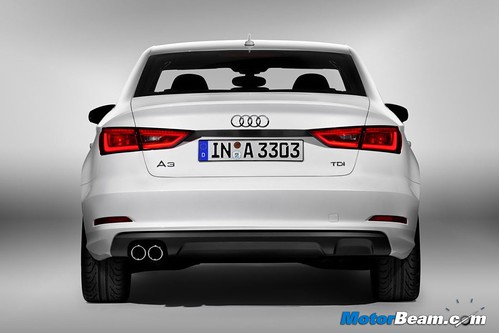 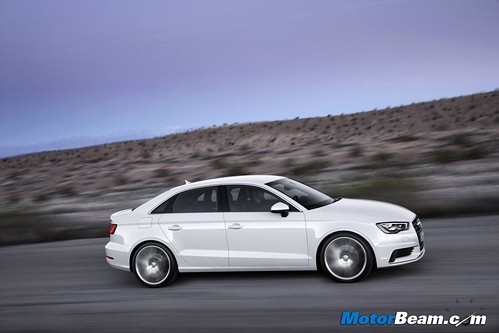 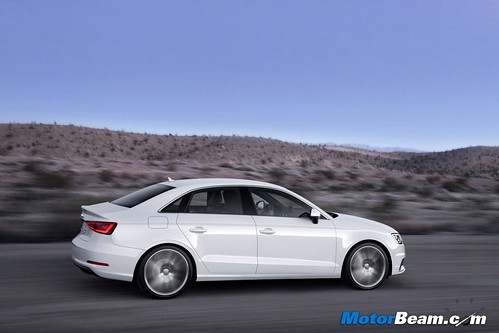 Audi will offer many features on the A3 sedan including high resolution 7-inch screen, MMI navigation plus, voice control, etc. The interiors look good and possess the typical high quality finish of other Audi models. The round AC vents are quite reminiscent of its chief rival, the CLA. The company has also announced the high performance version of the A3 sedan, the Audi S3 sedan is powered by a 2.0-litre TFSI engine generating 300 PS of power and 380 Nm of torque. This motor enables a 0 – 100 km/hr dash in just 4.9 seconds while top speed is limited to 250 km/hr. 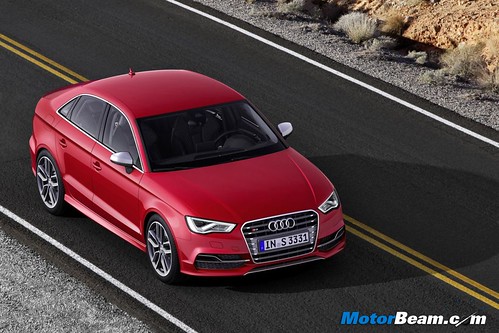 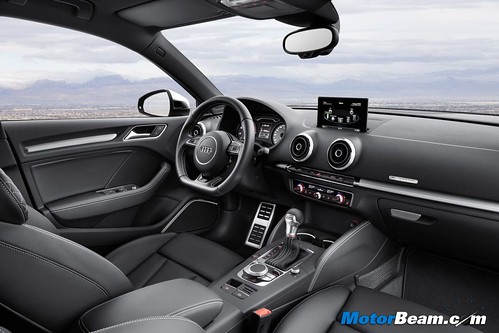 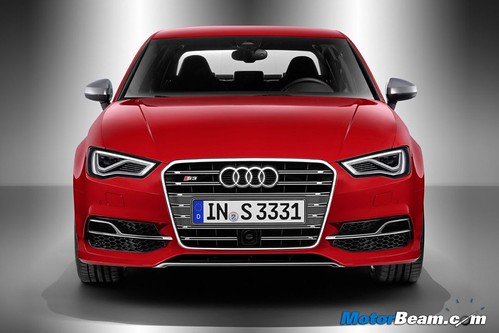 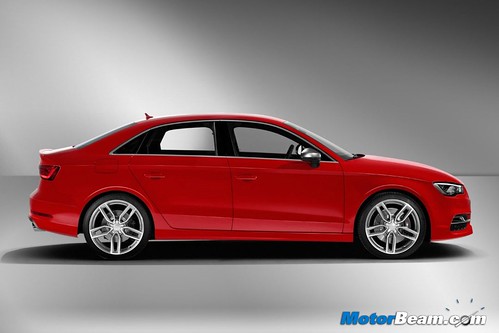 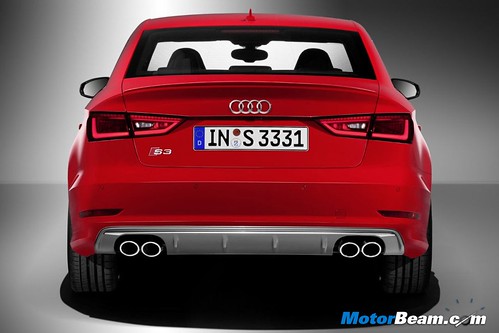 News highlights of the day include Volkswagen, Triumph, Husqvarna and Bajaj Auto. Volkswagen T-Roc - The German carmaker showcased the   END_OF_DOCUMENT_TOKEN_TO_BE_REPLACED

Renault wants to go all guns blazing in the Indian market by creating new segments. Renault launched the Triber in 2019 and this 7-seater   END_OF_DOCUMENT_TOKEN_TO_BE_REPLACED