BMW has launched the 2013 7-Series facelift in India, offering it in 4 variants – 1 diesel and 3 petrol. The updated BMW 7-Series gets a host of changes and the company will now start locally assembling the diesel model in India via the CKD route. Petrol variants of the 7-Series will continue to be imported via the CBU route. Deliveries of the new 7-Series will commence next month. This is the second phase of the fifth generation 7-Series and the company believes the updates to the car are the most extensive for any BMW model overhaul.

BMW has made changes both inside and out. The exteriors now feature new adapative headlights with a new LED design. Chrome inserts have been added to the front and rear bumper. However the exterior changes are not very striking thereby not being very apparent at first glance. On the inside, BMW has increased the level of luxury on its flagship offering. Better insulation and sound deadening has resulted in a quieter cabin. The next generation BMW iDrive system also debuts on the vehicle, which has Navigation Professional with GPS as standard. The rear seat entertainment package gives rear occupants their individual 23.3 cm colour screen with a personal iDrive controller.

The pricing of the BMW 730Ld is almost similar to the old model. However if BMW had not started CKD operations, the diesel 7-Series would have seen a significant price hike, due to increase in excise duty for CBU models recently. Powering the 730Ld is a 3.0-litre V6 engine which produces 258 HP and 560 Nm, accelerating from 0-100 km/hr in 6.2 seconds, with a top speed limited to 250 km/hr. All engines are mated to a new 8-speed automatic gearbox. BMW will concentrate on sustainable growth 2013 onwards. 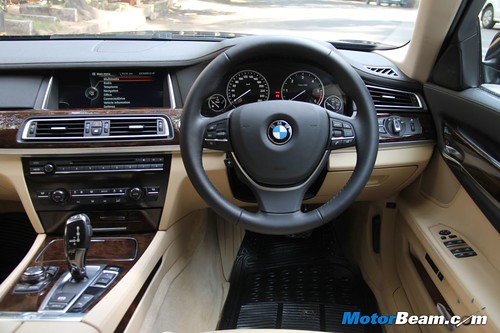 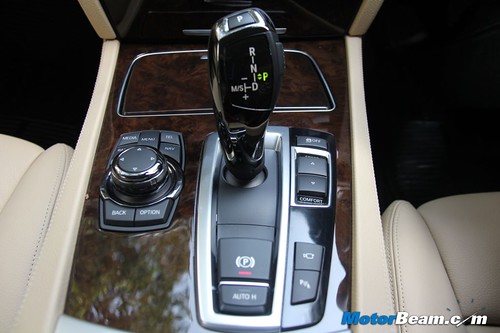 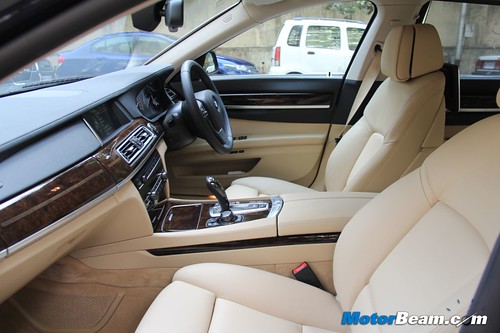 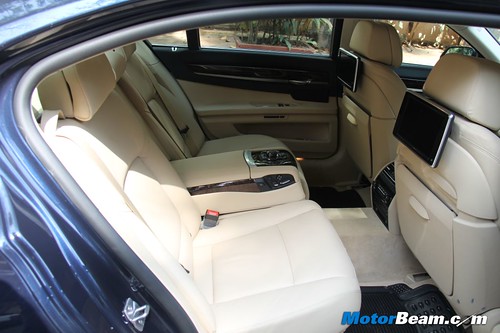 BMW Imports Next Generation 7-Series To India For Testing