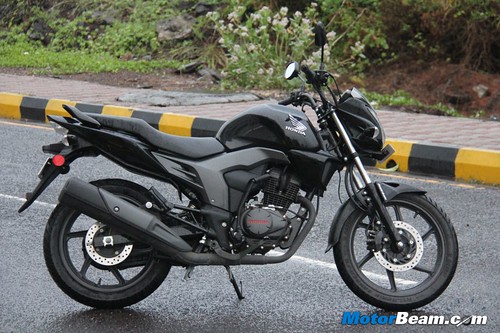 Honda launched the CB Trigger earlier this year and the vehicle doesn’t seem to be off to a smooth start. First the Japanese automaker launched the motorcycle without bothering to dispatch it to dealers. In fact deliveries started after more than two months of launch. If that wasn’t enough, buyers were made to wait further as Honda did not start dispatches in full swing. Clearly Honda shouldn’t announce a new product launch just because they want to stick by a “new product every quarter” rule, when they clearly can’t deliver to customers.

A few of our readers have been complaining to us about the Honda CB Trigger’s rear disc brake having issues. Many were persuaded by dealers to opt for the Standard variant over the Deluxe trim, citing issues with rear disc brakes. On further investigation with multiple dealerships, we were told that the CB Trigger’s rear disc unit has problems which cause metallic sounds during rains. However Honda continues to remain mum about these problems and buyers who want to opt for a variant with better brakes are left in a cloud of confusion.

Now either all Honda dealers are lying to clear stock of Standard variants or Honda has chosen to ignore issues as crucial as braking. Either way, it is not a pleasant experience for the buyer who is paying upwards of Rs. 80,000/- on the CB Trigger. The 150cc bike from Honda certainly is a well rounded package but if the Japanese 2-wheeler giant cannot offer timely delivery and it’s own dealers are doing negative publicity of certain variants of the bike, then how do customers have faith in the brand? 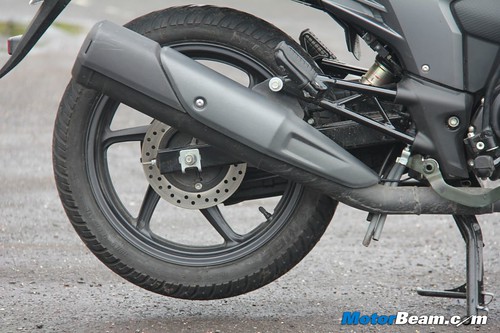