TVS showcased three bikes at the India Bike Week 2014. Although these bikes are nothing new and the matte black Apache 160 has been on sale for quite sometime, the company has now introduced this new colour in the Apache 180. The Apache is a very competent bike but sadly TVS hasn’t kept the momentum going and a higher capacity version of the motorcycle hasn’t been launched till date. The company like its rivals, continues to play with colours. Yamaha has mastered the palette game and the FZ sees new colours every year but no mechanical update has come since its launch 6 years back!

TVS does have a few higher capacity engines, as evident by its showcase of other bikes. These engine are race spec and may not be suited for road bikes. Also on display was a racing version of the Apache RTR 160. This bike has gone on a weight loss as evident by the lack of headlight, instrument cluster, etc. The bike feature upside-down forks, clip-on handle bars, petal discs, monoshock rear suspension, free flow exhaust, single seat, golden rims and an upgraded powertrain. The fly in the ointment is of course the TVS tyres which don’t seem at home on a racing machine.

Also on display was the Apache RTR 300cc which is a motocross motorcycle. This will not make it into production in the distant future but showcases the company’s engineering prowess. The Apache motocross won the Indian National Motocross Championship in 2013. Clearly TVS has a lot of potential which can be realised if the vision of fulfilling performance enthusiast’s dreams is there. However TVS is concentrating on the volume segment with its commuter bikes and scooter. Maybe the Auto Expo will give a glimpse into TVS-BMW’s future plans. 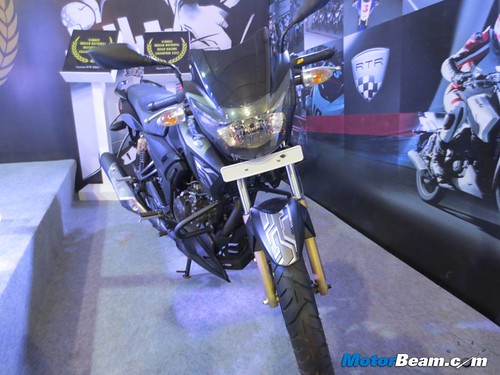 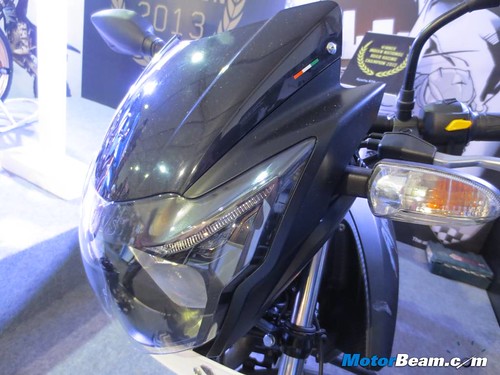 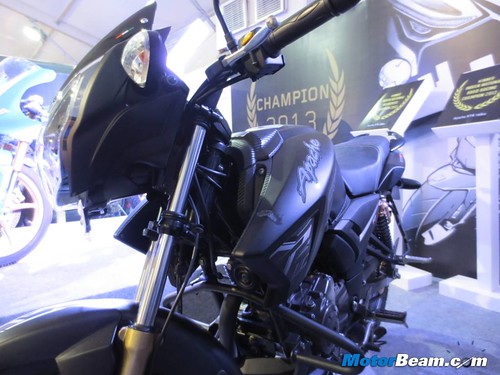 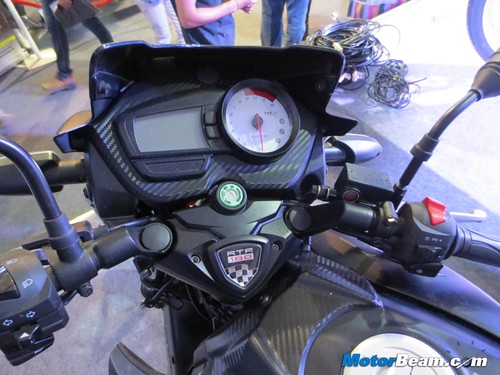 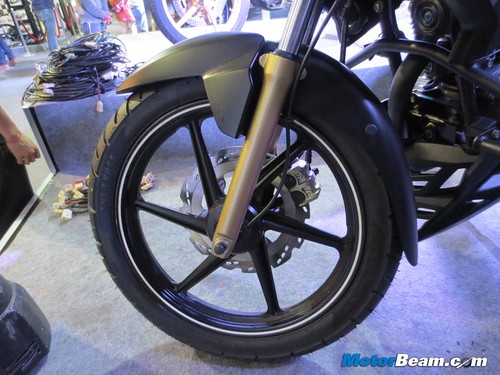 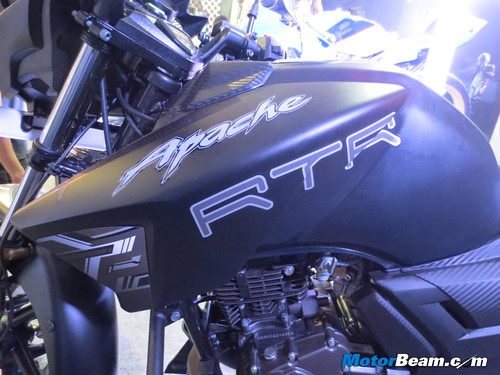 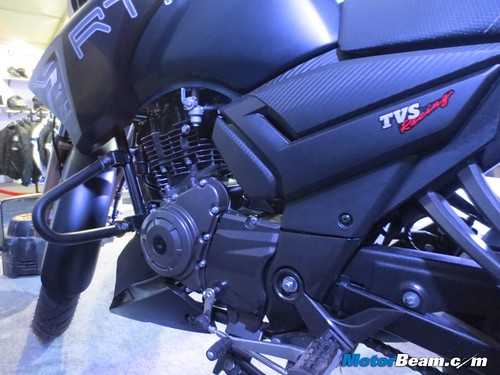 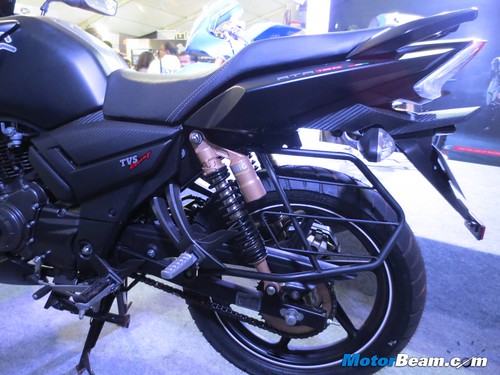 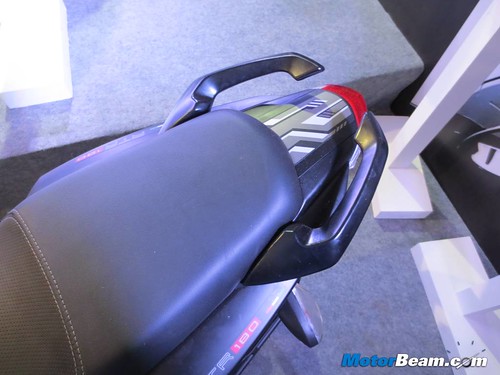 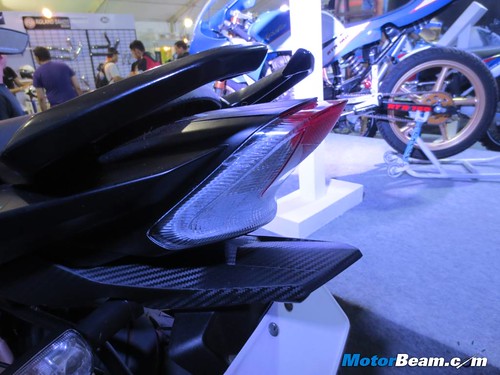 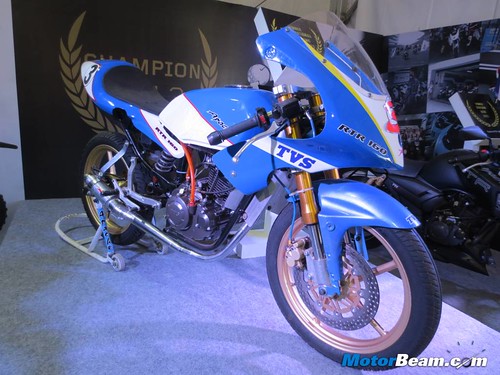 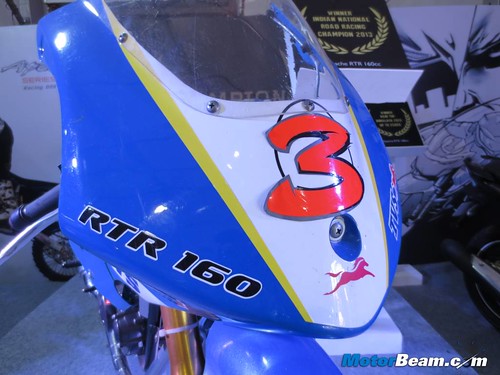 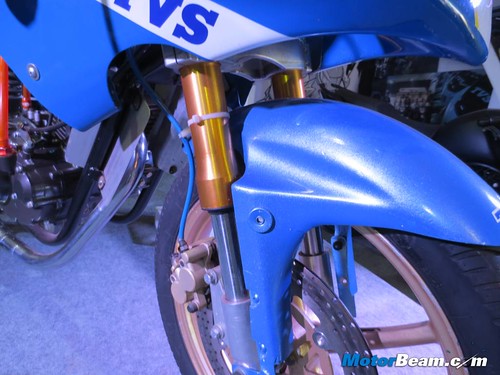 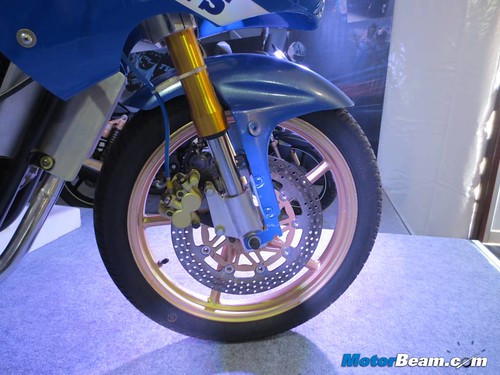 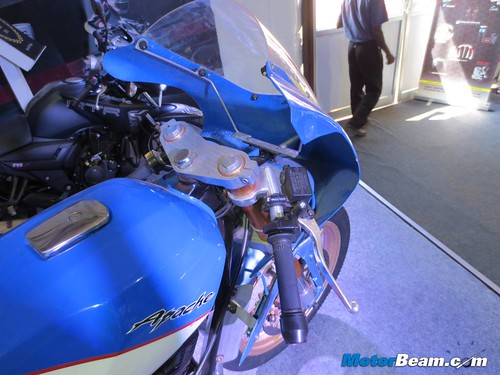 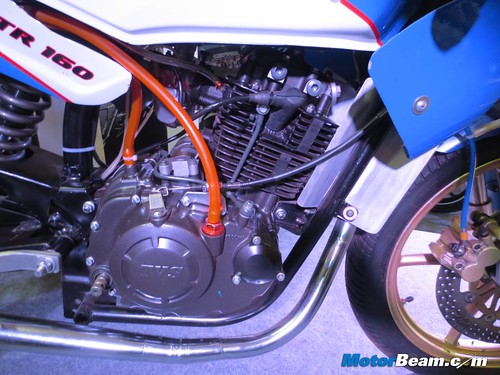 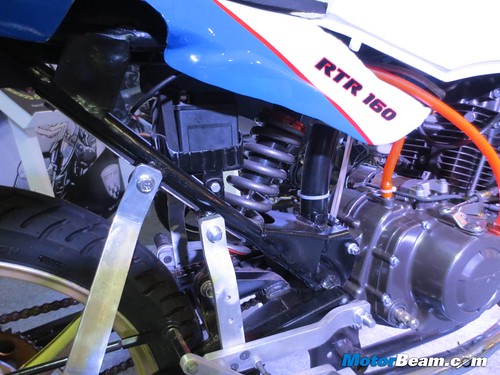 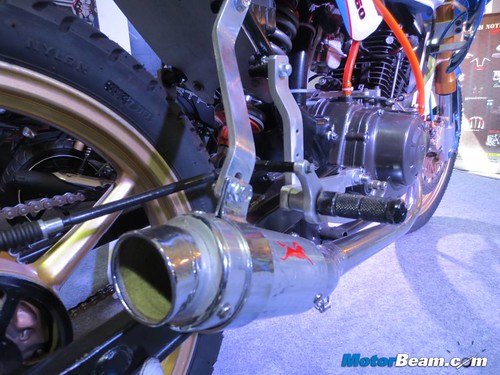 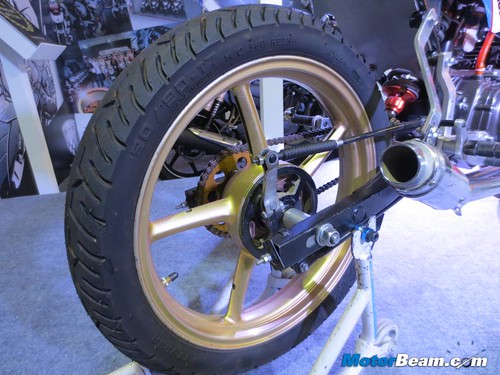 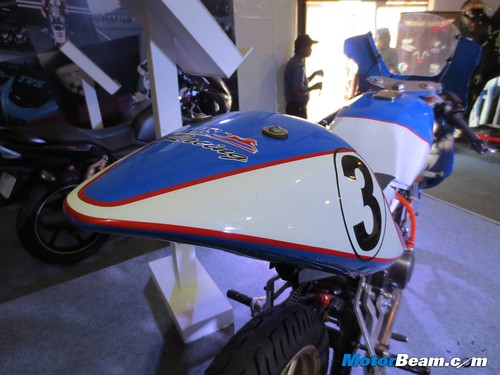 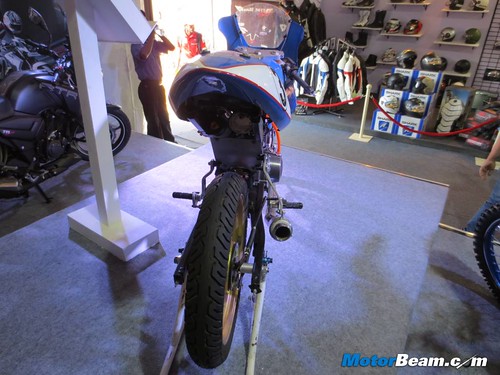 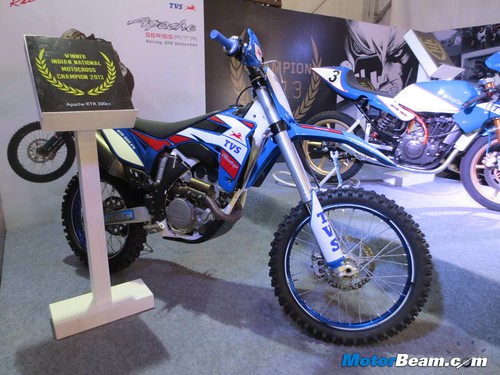 TVS Working On 3 Variants Of Apache, Including 200cc [Rumour]