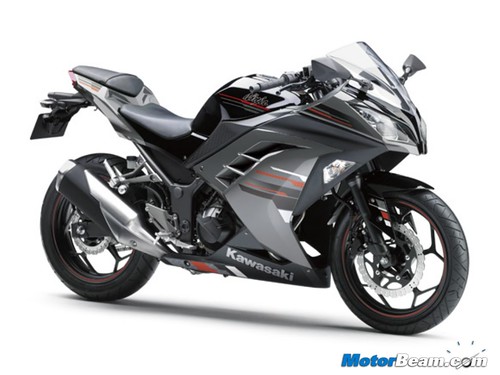 The good times are sure to roll as Kawasaki plans to launch two more Ninja branded bikes. The Japanese automaker will offer the Kawasaki Ninja 300R and Ninja 400R in the US markets next year. These two performance motorcycles will sit above the Ninja 250R (pictured above). Currently there is no good 400cc bike in the market and rumors were doing the rounds of a Honda CBR400R and a Yamaha R4. However with Kawasaki confirming a 400cc bike, its just a matter of time before its Japanese rivals unveil their 400cc motorcycles.