The Volkswagen Polo was launched in the Indian market way back in 2010 and the vehicle’s production started in 2009 at the company’s Chakan plant. Volkswagen is now celebrating the completion of 10 years of the Polo in India. We drove down to a beautiful vine village in Nasik for the occasion and also got a chance to drive the Polo Cup and Polo RX race cars. 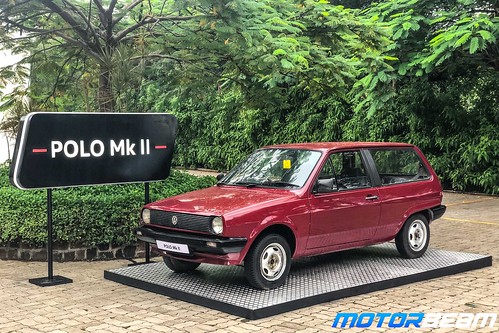 Volkswagen showcased the Polo Mk II at the occasion

In its initial days, the Volkswagen Polo was available with 1.2-litre MPI and 1.2-litre TDI engines in 3 trims. Later on, the automaker introduced new variants like the GT TSI and GT TDI, followed by the introduction of the new 1.5-litre diesel engine. Volkswagen then launched the elusive GTI which is a 2-door Polo powered by a 1.8-litre TSI engine. Currently, the hatchback is available with 3 engine options – 1.0-litre MPI, 1.2-litre TSI and 1.5-litre TDI (in 2 states of tune). 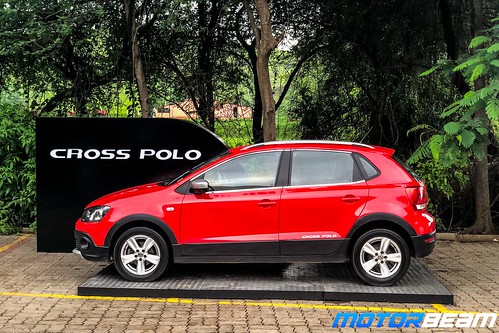 VW had launched the Cross Polo in 2013 in India

The Volkswagen Polo competes in the premium hatchback segment in the Indian market. It rivals the Hyundai Elite i20, Maruti Baleno and Honda Jazz. While the Polo has been the highest selling car for VW in India, it sure is facing some heat from its rivals because all of its competitors have seen generation changes and have evolved over the years.