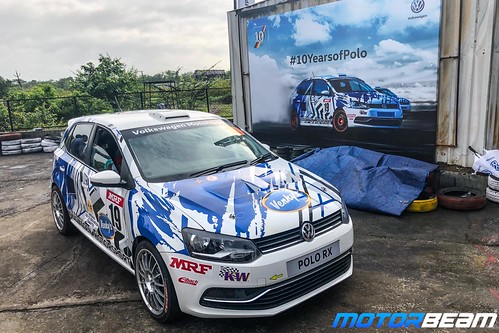 The Polo RX was titled the “Winter Project”

Next up was the Polo RX. Now this is an entirely beast and comes with a mid-engine layout. The engine is a 1.8-litre TSI unit putting out more than 200 HP and about 320 Nm of torque. Power is sent to the rear wheels which makes the RX quite tail-happy. This car has a sequential gearbox and comes fitted with a race clutch. The clutch is used while rolling from standstill and then later cogs can be changed with the paddle-shifters. The RX has very lively performance and I look forward to driving it again on a bigger and proper track. 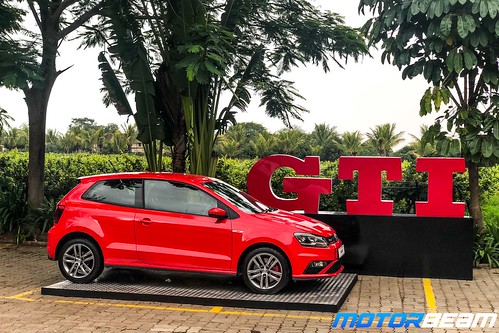 The next generation of the Polo is already on sale in the global market and we do know for a fact that VW is readying an Indian version of the hatchback too. It will be a sub-4-metre car based on the MQB AO IN platform but isn’t likely to be launched before 2021.