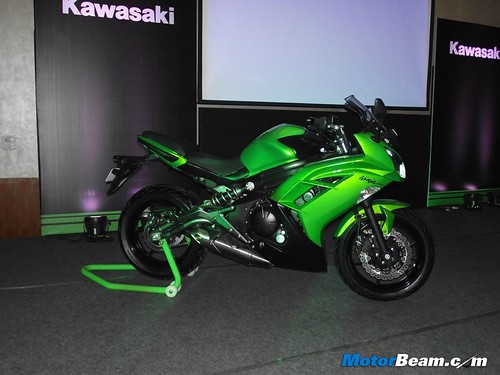 Bajaj Auto recently launched the 2012 Kawasaki Ninja 650 in India. The motorcycle looks very similar to the old Ninja 650 and produces the same amount of power and torque output too. So what has changed and why should you pay Rs. 43,000/- more than the 2011 model? For starters, the 2012 Kawasaki Ninja 650 turns out to be cheaper than the 2011 Ninja 650, if we factor in inflation and Rupee depreciation. So the pricing of Rs. 5 lakhs (ex-showroom, Delhi) seems to be bang on target for the Ninja 650. But lets take a look at what’s new in the 2012 edition of the Ninja ER-6F.

Kawasaki have dropped the R from the Ninja 650 for mysterious reasons. The seats now have thicker padding for increased comfort on long rides. The tyres have been changed to Dunlop from Bridgestone Battlemax. The 2012 Ninja 650 is longer and wider by 10 mm over the 2011 model. It is also 7 kgs heavier and has an increased fuel tank capacity by .5-liters to 16-litres. Kawasaki has given the 2012 Ninja 650 an all new instrument cluster which has an analog tachometer (the earlier model had an all digital console). The company has also reduced the compression ratio of the bike. The changes to the styling of the Ninja 650 are quite apparent with the new model looking much sharper than before.

Kawasaki has also re-tuned the engine to offer a better throttle response. The 649cc, parallel-twin motor continues to produce 71 BHP and 65 Nm. The suspension has been re-tuned to offer a better ride quality while the new tensile twin pipe perimeter frame improves handling. The handlebar is now 20 mm wider than before and Kawasaki has redesigned the fairing to offer better cooling. The taller fuel tank gives the rider better thigh grip. The Japanese automaker has also incorporated 3-step adjustable front visor, which helps in reducing wind blasts at high speeds. Overall the changes make the Ninja 650 a much better bike in all aspects. 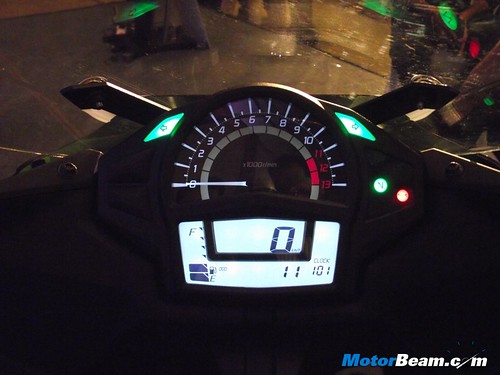 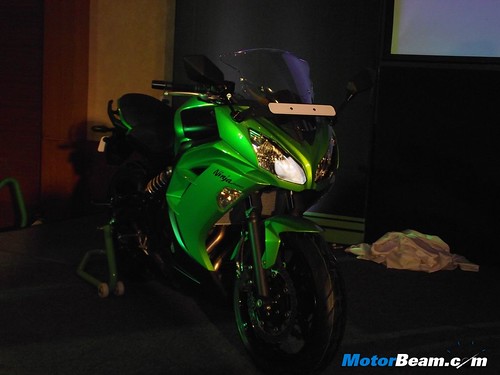 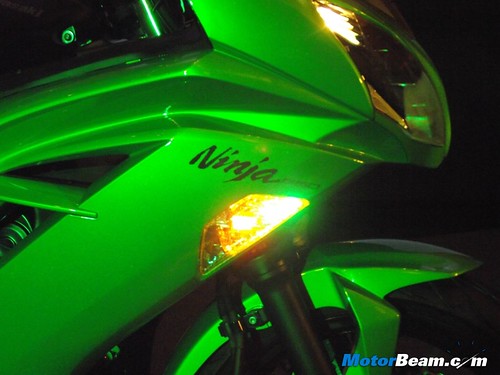 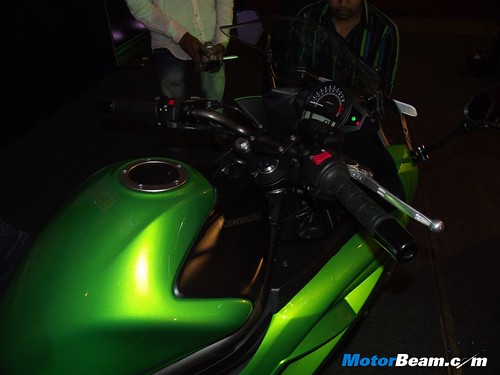 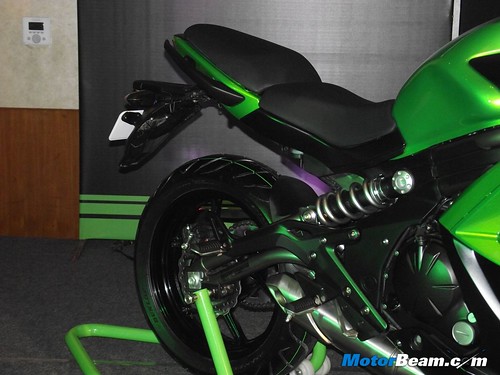 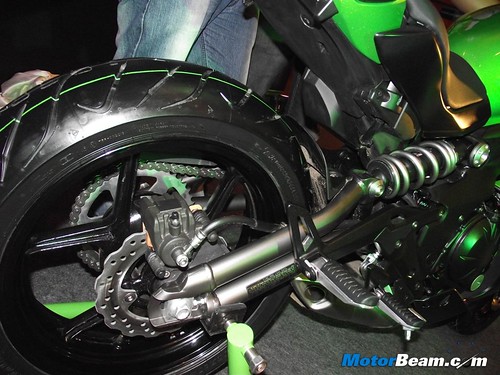 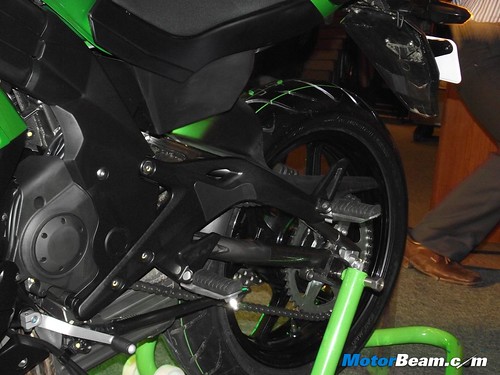 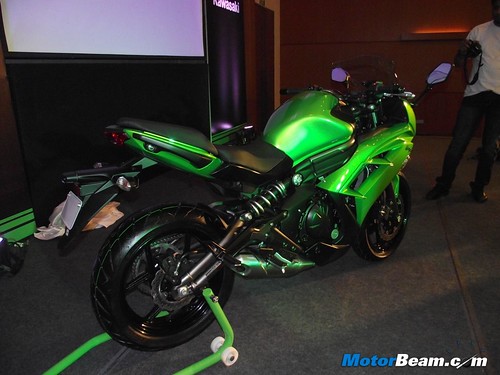 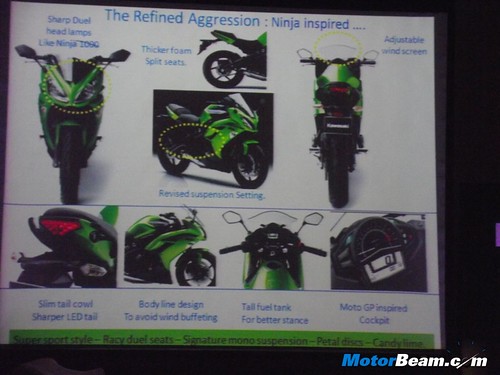 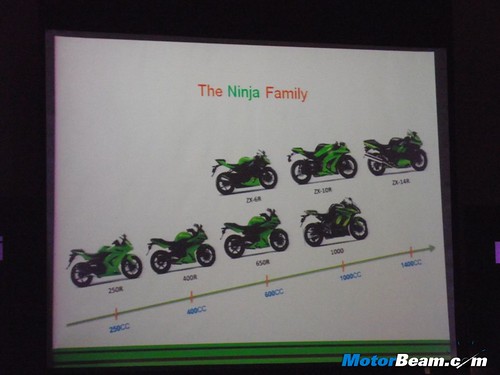 QJ SRK 600 is a Benelli TNT 600i under a new Chinese brand. While Benelli is an Italian motorcycle brand, it is now owned by Zhejiang Qianjiang   END_OF_DOCUMENT_TOKEN_TO_BE_REPLACED

FCA gives mild internal updates to the Jeep Compass. It can neither be called a mid-cycle refresh nor a facelift. Yes, we are talking about the   END_OF_DOCUMENT_TOKEN_TO_BE_REPLACED