A new Kawasaki motorcycle is always big news but when the bike in discussion is an affordable mass market green machine, it has even more importance for all of us bikers, who have been starved from Kawasaki bikes due to their premium pricing. Being twin-cylinder doesn’t have much to do with the high pricing of Kawasaki bikes. Factor this, in the US where the 250cc segment is of very high importance, Kawasaki’s Ninja 300 rivals the Honda CBR250R and the price difference between these two quarter-litre offerings isn’t more than Rs. 30,000/-.

However in India, you can get two Honda CBR250Rs for the price of one Kawasaki Ninja 300, yes, it’s a loot and that’s because of two primary reasons. One is of course Kawasaki doesn’t manufacture its bikes in India and gets them via the CKD route and the other is the Kawasaki tax. The Ninja 300 is by far the best bike for most people out there but sadly it’s out of reach of almost everyone. Rs. 4 lakhs for a 300cc bike is just insanely expensive and you still don’t get ABS although it is offered globally.

Kawasaki does charge a premium for its products and a slight premium is still acceptable considering the engineering marvel their products are. The Ninja 300 would do good sales if priced at around Rs. 3 lakhs but anything more than that and the bike will end up being as rare on the road as the new Ford Fiesta. Kawasaki has now become all serious and has come up with the Nina 250 RR Mono, the name itself sounds ridiculous. First the company drops the R from the Ninja 250 and Ninja 300 and now it adds two Rs to its single-cylinder offering? The same bike also goes by the name Ninja 250SL in Japan.

The arrival of the Kawasaki Ninja 250 RR Mono has confirmed the old twin-cylinder Ninja 250R won’t be reincarnated as some rumours suggested last year. Instead Kawasaki will bring in this single-cylinder offering to our country with local manufacturing being very likely. If Kawasaki still goes the CKD route, the RR Mono will cost close to Rs. 3 lakhs and when you have the KTM Dukes of the world offering brilliant performance at lesser cost, who would want to opt for a 28 PS bike at this price. If Kawasaki wants volumes, the Ninja RR Mono has to be priced under Rs. 2 lakhs and ABS should be offered at least as an option if not standard.

The Ninja 250 RR Mono does shy away from Kawasaki’s core principles. The Ninja 250 and Ninja 300 are widely accalaimed to be do-it-all motorcycles. You can tour, ride in the city while also put your knee-down on the track. I am afraid, the Ninja RR Mono won’t be as tourer friendly as its elder siblings. Kawasaki has given the Ninja RR Mono a small 11-litre fuel tank while the parallel-twin engine equipped Ninjas have bigger tanks for a better range (Ninja 300 has a 17-litre fuel tank). 22.6 Nm of torque will make city riding slick but a redline of just 10,500 RPM on this bike is so un-Kawasaki like (the Ninja 300 redlines at 13,000 RPM!). Top speed is 153 km/hr while 0-100 km/hr should take around 9 seconds for this 151 kg bike.

So has Kawasaki made a compromised bike? Maybe yes but if priced right, the drawbacks can be overlooked. While it’s too early to comment on how the RR Mono will be to ride without getting astride the saddle, we feel like all Kawasakis, this too would be terrific fun for almost all types of riders. With Honda planning to get the 30.4 BHP CBR300R to India (not to forget the 31 BHP Hero HX250R and 44 BHP KTM RC 390), Kawasaki’s RR Mono will be slower and that will be disadvantage for the maker of the world’s fastest accelerating bike. Common Kawasaki, ditch the RR Mono and aggressively localise the Ninja 300 by manufacturing it in India, I for one know at least 10 people in my small friend circle who would buy the Ninja 300 if it gets ABS and is priced sans any premium. 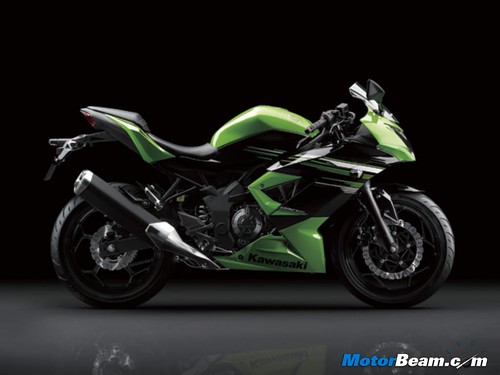 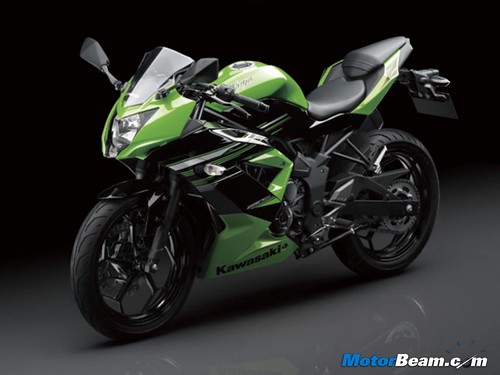 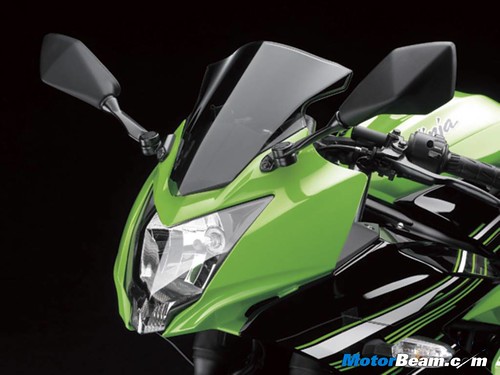 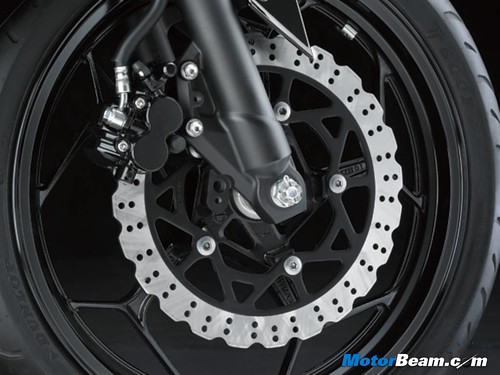 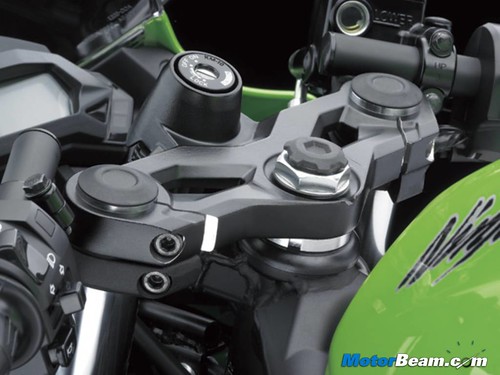 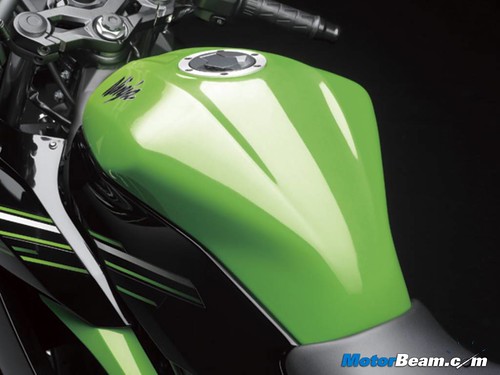 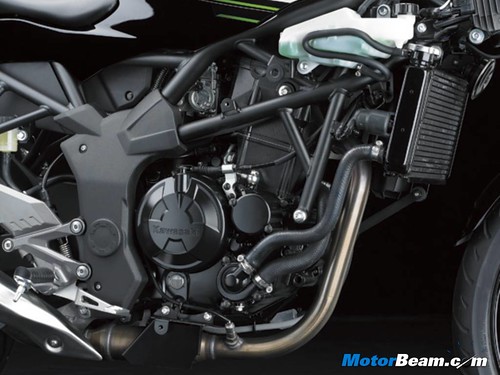 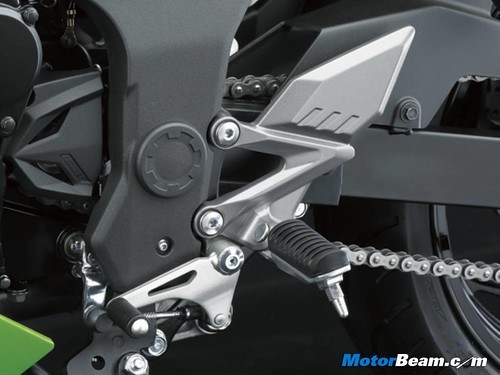 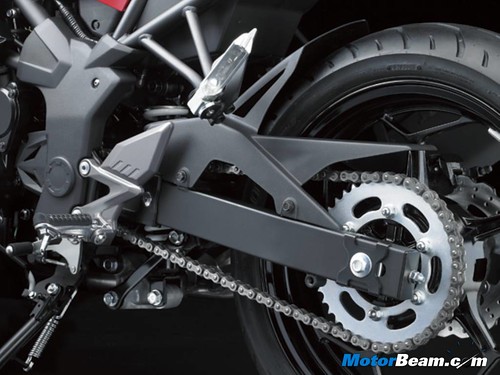 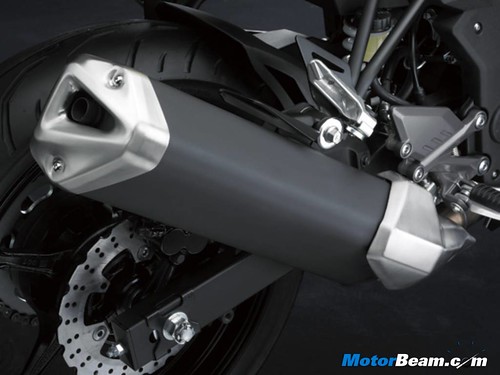 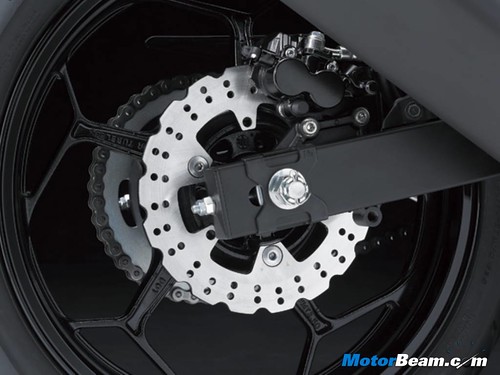 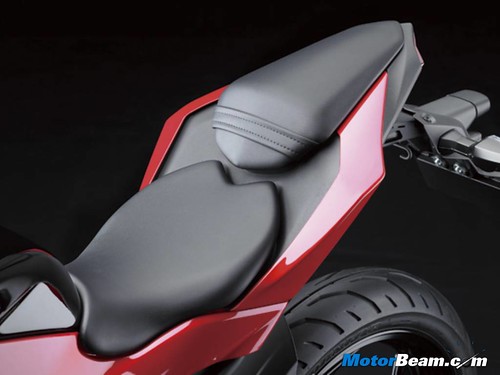 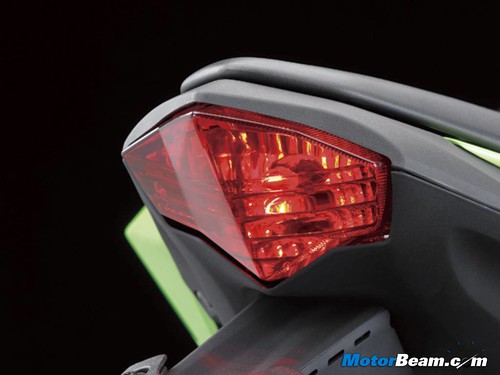 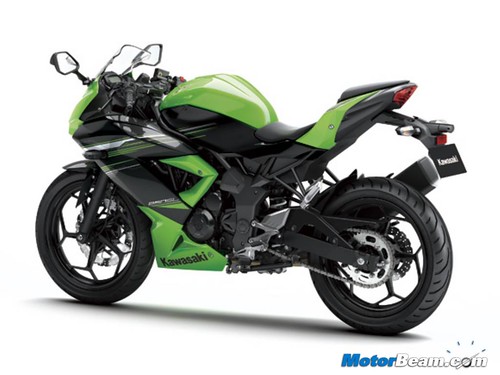 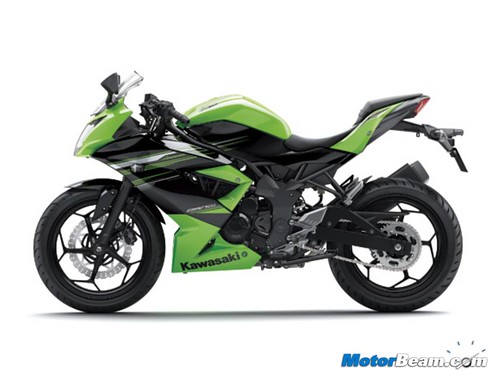 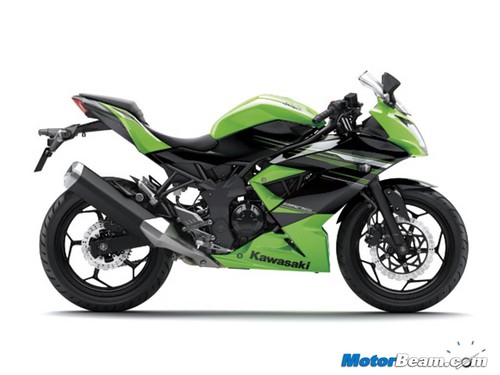 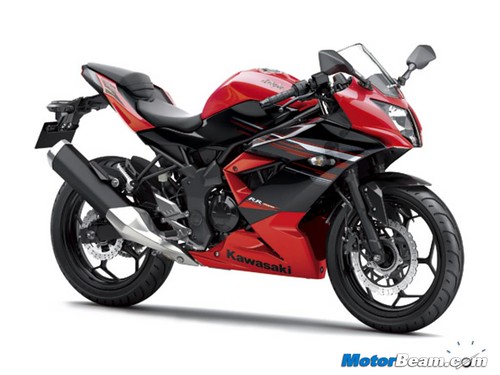 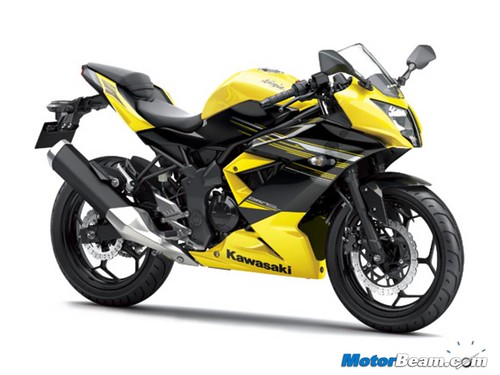 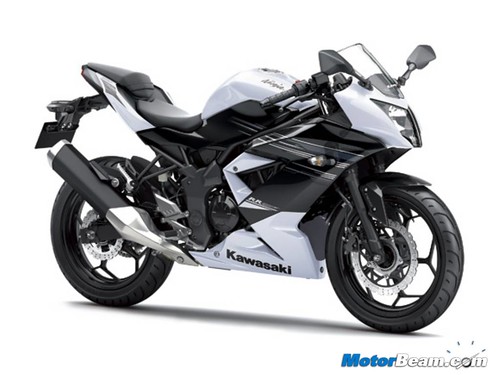