Land Rover has launched the second generation Range Rover Sport in India. The all new Range Rover Sport is a huge leap over the old model which was launched in 2005. The 2014 Range Rover Sport went on sale in global markets earlier this year and has received overwhelming response. The demand is so high in fact that in China people are ready to pay a premium of Rs. 50 lakh to get their Range Rover Sport quickly while in the Europe the waiting period stretches up to 9 months. Sounds crazy but the vehicle is extremely capable both on and off-road.

Land Rover is offering the new Range Rover Sport with a 3.0-litre SDV6 diesel engine (292 PS, 600 Nm) and a 5.0-litre Supercharged V8 petrol powerplant (510 PS, 625 Nm). These engines are mated to an 8-speed automatic transmission and steering mounted paddle shifts are standard. The new Range Rover Sport can be easily summed up in Land Rover’s own words – “fastest and most agile Land Rover ever”. Not only does the Sport SUV come equipped with a long list of features, it even debuts many of them for the Land Rover brand such as ultrasonic sensors for water level monitoring, traffic sign detection, heads-up display, etc.

The Range Rover Sport is underpinned by the new aluminium platform which was first seen on the fourth generation Range Rover. The new underpinnings give it a weight saving of 420 kgs and that not only helps in performance but also enhances fuel economy while reducing CO2 emissions. Even though the Range Rover Sport is super agile and can give you almost sports car like experience, it has the genes of a Land Rover and can take the road less traveled with tremendous aplomb. The closest competitor to the Range Rover Sport is the Porsche Cayenne. The vehicle also competes with the Audi Q7, BMW X5, Mercedes GL-Class and Volkswagen Touareg. 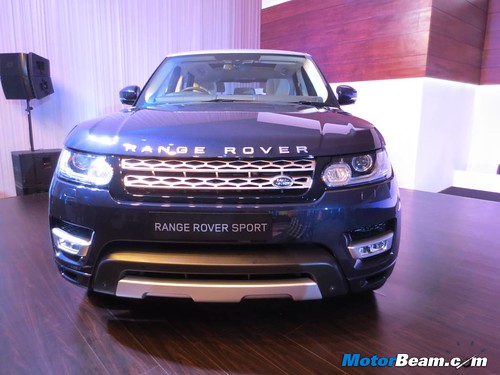 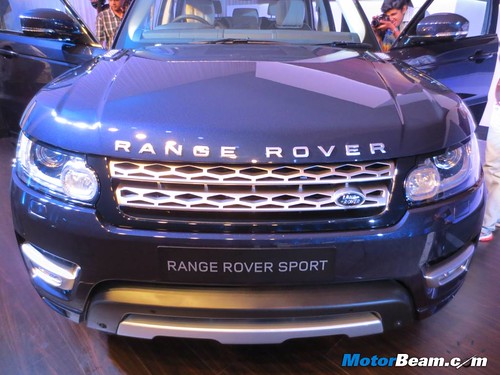 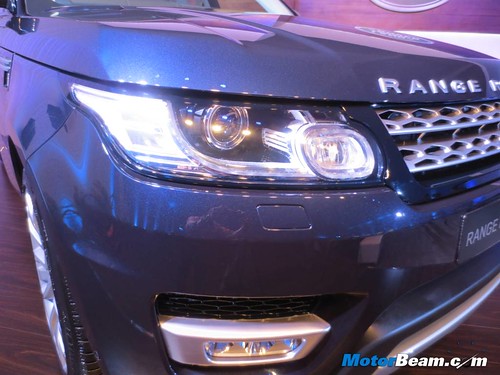 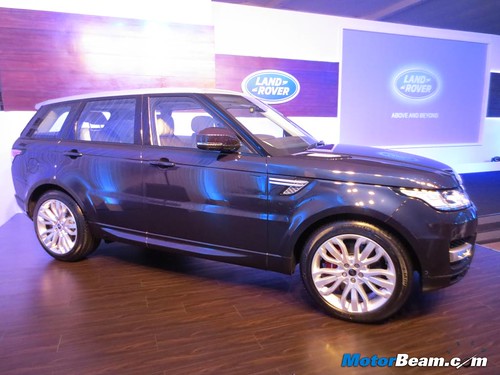 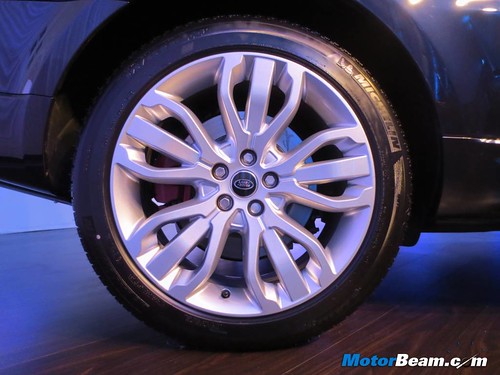 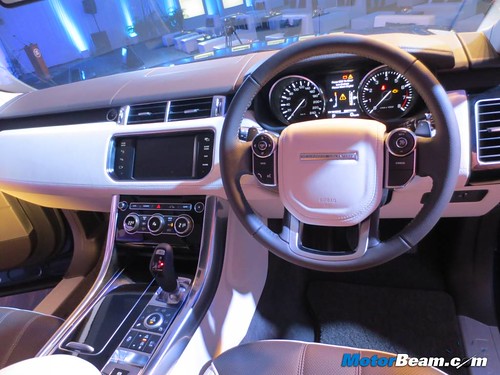 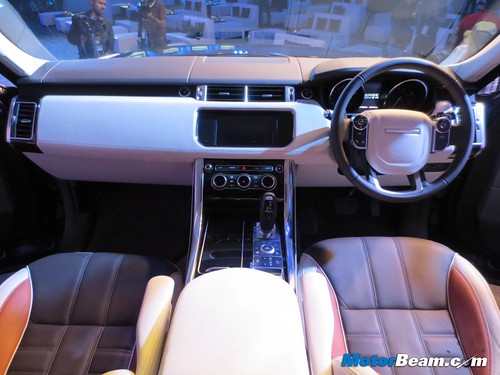 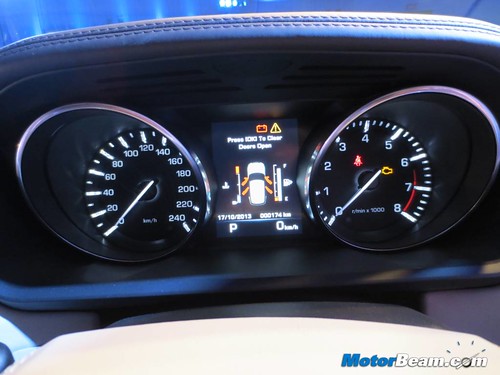 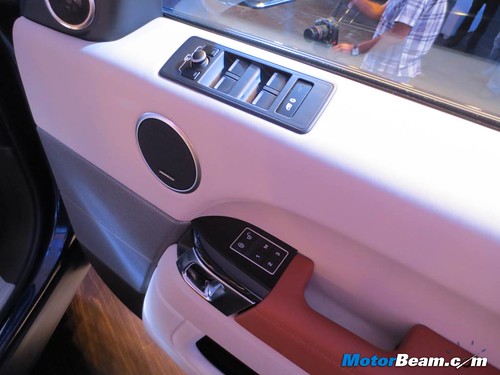 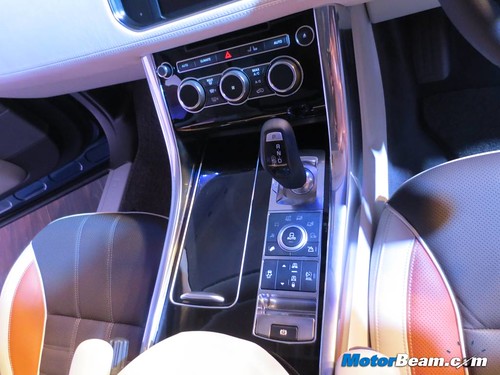 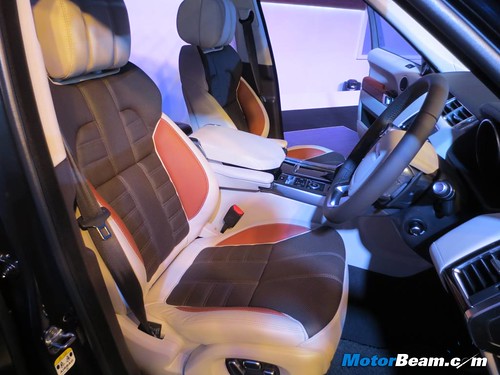 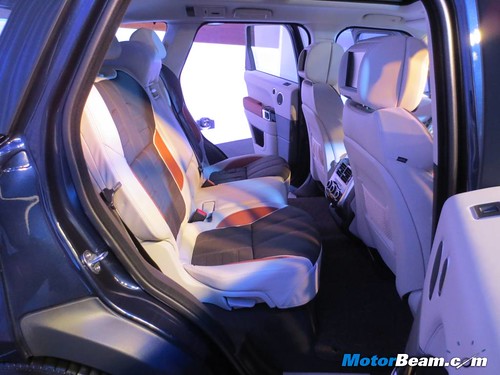 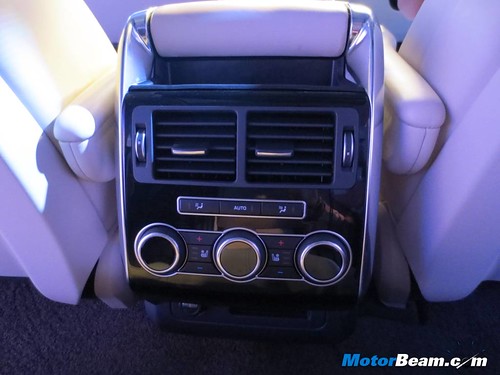 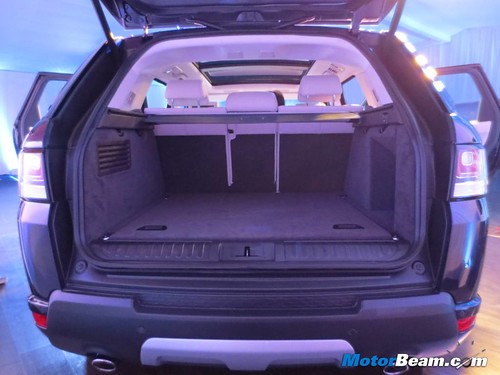 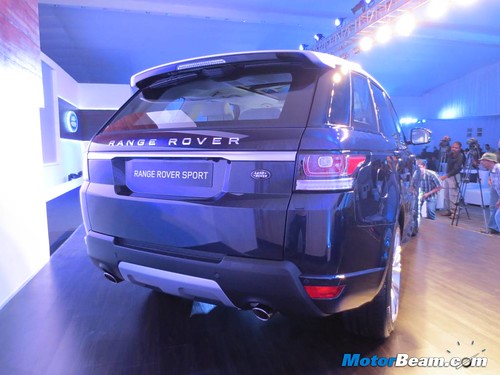 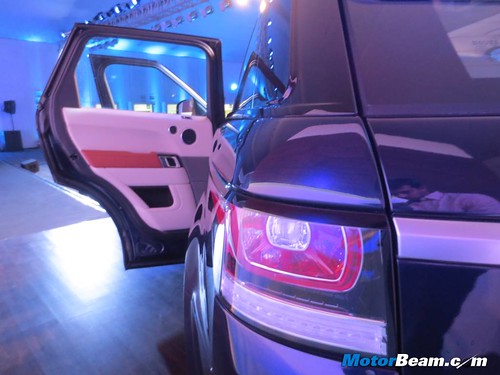 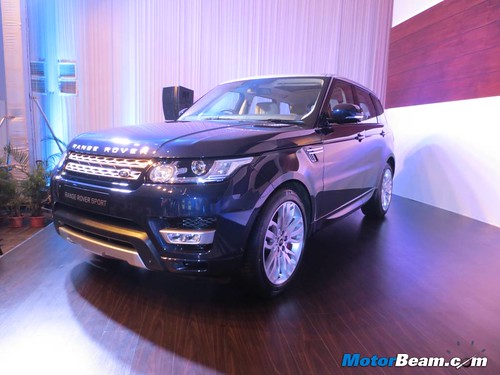