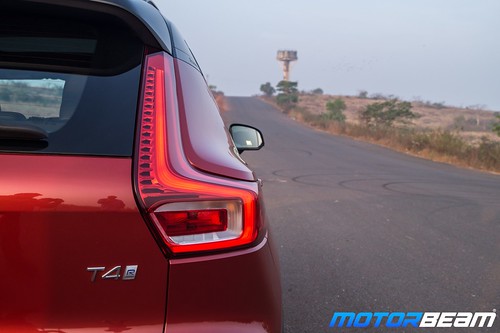 The radar-based safety features actually work well on our roads

Safety and After Sales Service – Volvo’s service network isn’t as wide as other premium automakers like Mercedes, BMW, Audi and even Jaguar-Land Rover. This becomes a concern for a lot of customers who tend to take their luxury SUVs to far-off places for holidays or work trips. Volvo does have presence in most major cities. The XC40 comes with top of the line safety features like 6 airbags, ABS with EBD, Hill Ascent and Descent Controls, Brake Assist and other radar-based features like Lane Keeping Assist, Adaptive Cruise Control and Collision Mitigation System. 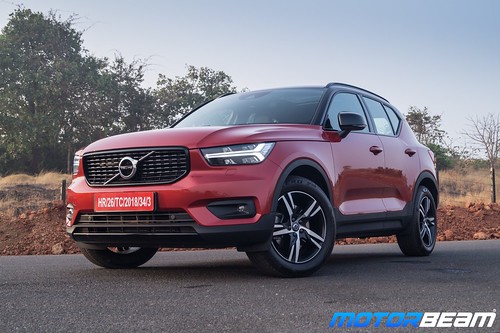 Verdict – The Volvo XC40 comes across as a very different package when compared to rivals. It has a killer design, boasts of good quality inside out, has a fairly decent petrol engine and gets all the latest safety tech too. Yes, this is the most expensive car in its segment and being a CBU, the road tax is also higher and this coupled with Volvo’s limited reach in the country can get some potential customers worrying but otherwise there’s nothing else that should keep you from keeping this car out of consideration. The XC40’s platform is also ground-up ready for plug-in hybrid and pure electric variants and the Swedish automaker is actually planning to launch the greener version of the XC40 in India over the next couple of years. The XC40 isn’t as fun to drive as say the BMW X1 but it does a lot of other things brilliantly and we think it deserves a good look from buyers. 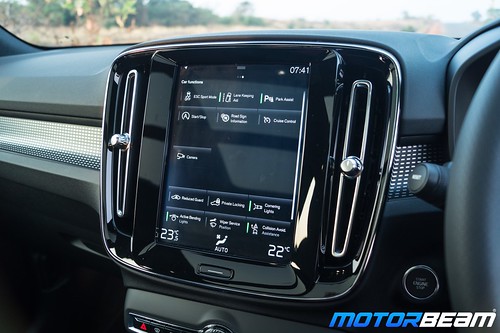 The touchscreen is fluid and the menus & controls are easily accessible 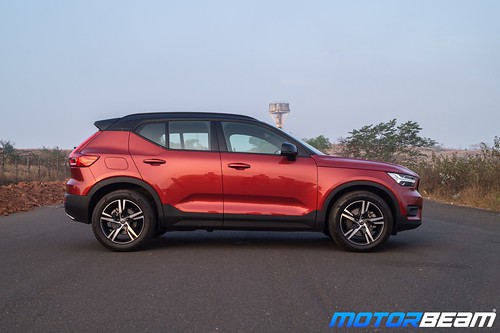 The Volvo XC40 is brought down to India as a CBU