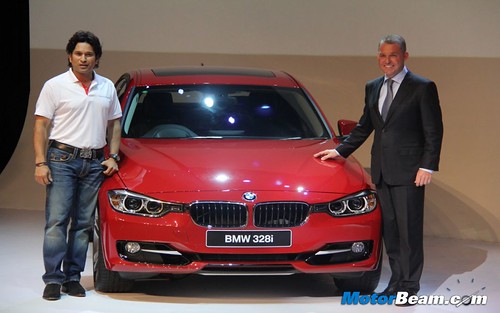 The new BMW 3-Series will continue to be brought into India via the CKD route with assembly happening at BMW’s Chennai facility. The company has roped in Sachin Tendulkar as the brand ambassador, who unveiled the car at the launch. The sixth generation 3-Series boasts of larger dimensions, with the car longer by 93 mm and wheelbase bigger by 50 mm compared to its predecessor. The new 3-Series also has 14 mm increase in knee room, 8 mm increase in head room and 20-litres increase in boot capacity (to 480-liters). 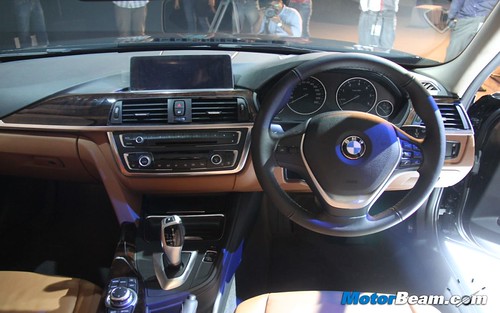 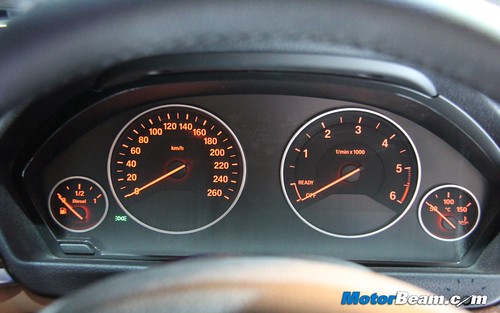 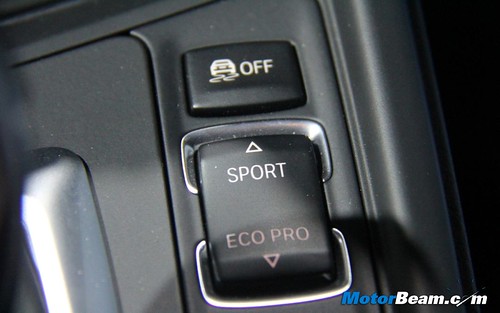 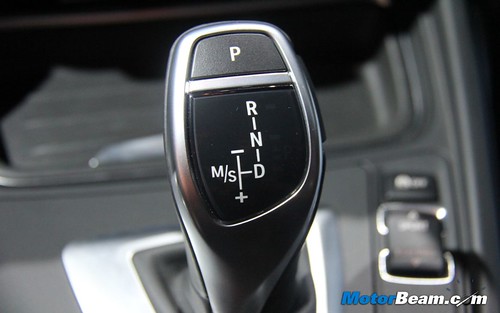 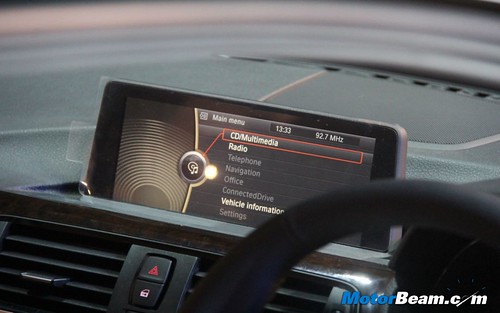 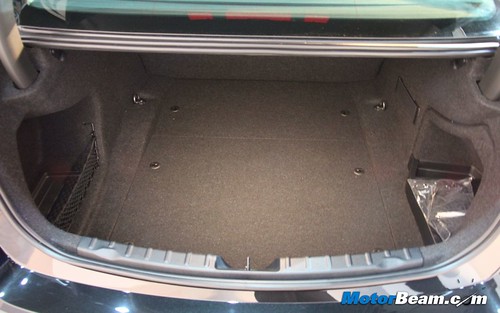 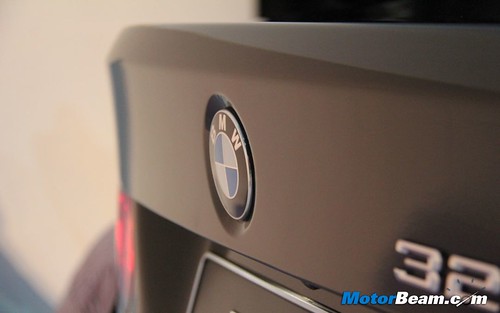 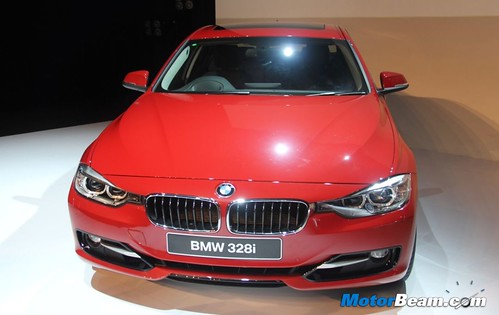 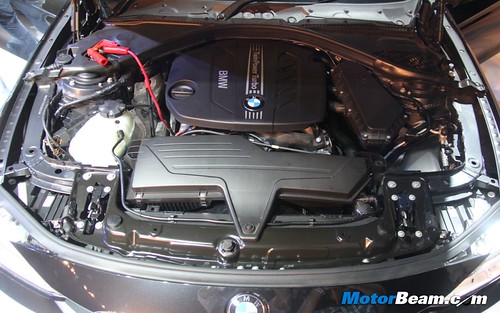 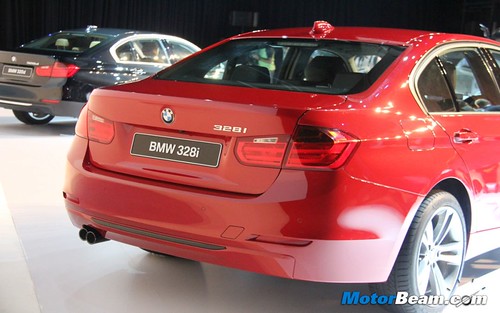