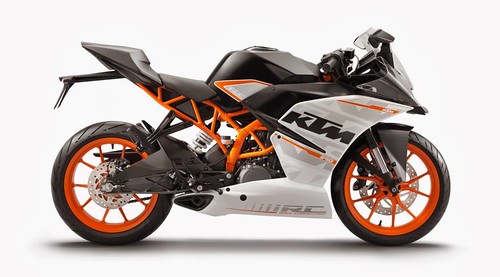 KTM will be unveiling its highly anticipated lower displacement full faired bikes next week at EICMA. The KTM RC 390 was uncovered just last week and now the trio’s pictures are all out. All the three bikes – RC 125, RC 200 and RC 390 share styling elements amongst themselves while the only real differentiator being the colours and graphics. Based on the respective Dukes, all the three motorcycle share most of their parts with their non-faired siblings and that really helps in lowering costs.

KTM RC 390 – Already seen earlier, the RC 390 is what most enthusiasts are waiting for. A full faired high performance bike is just what people in India want as the Kawasaki Ninja 300 is out of reach of most (due to its pricing). The KTM RC 390 pictured below also includes some images of the racing version which gets PowerParts along with an Akrapovic exhaust. Power is generated by the same 373.2cc, single-cylinder motor which churns out 43.5 PS and 35 Nm. Expect revised gearing for a higher top speed (around 175 km/hr). Besides the styling changes (new headlight, full fairing, mirrors mounted on the body, clip-on handles, smaller tank, new tail with RC8 inspired brake light), the RC 390 also gets a lower travel for the front suspension and higher 820 mm seat height. Expect the KTM RC 390 to be priced at Rs. 2.2 lakhs (ex-showroom), with its direct rivals being the Kawasaki Ninja 300 and Honda CBR500R. 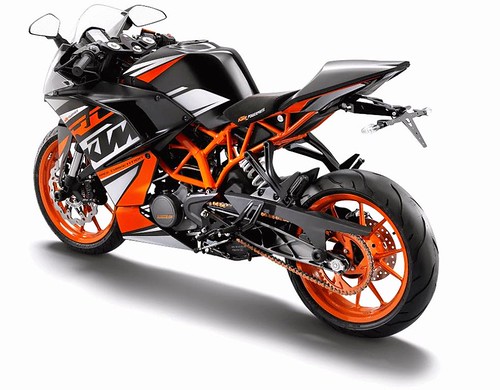 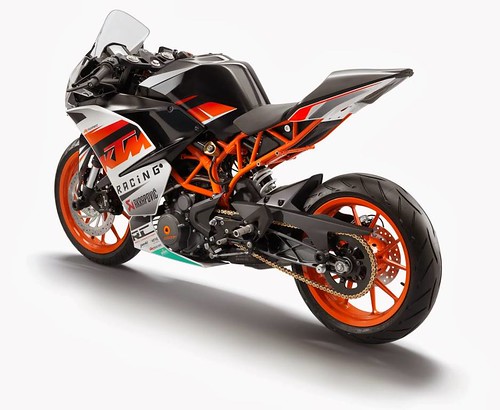 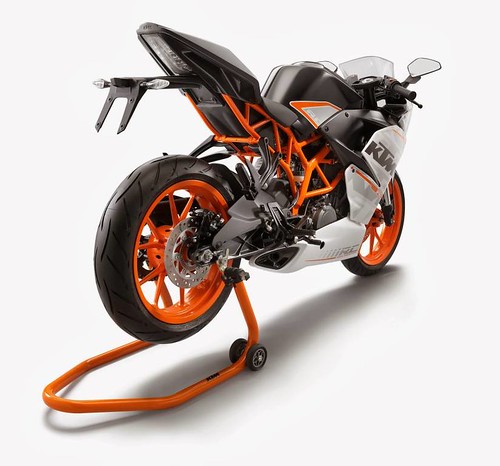 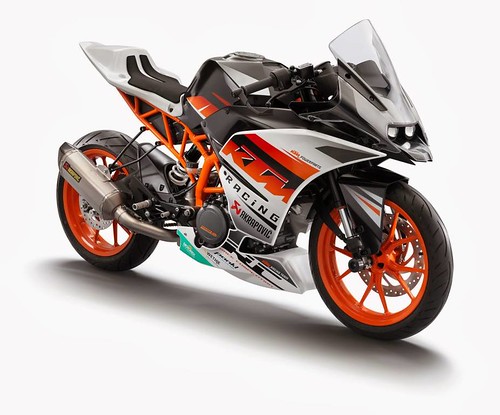 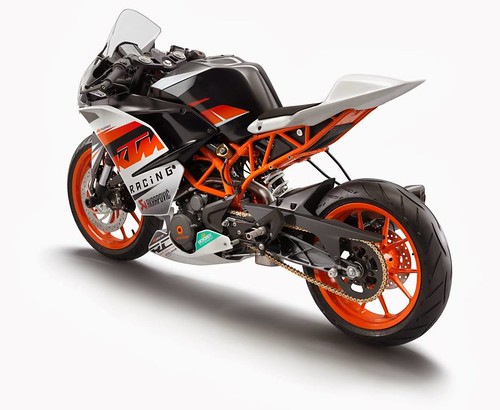 KTM RC 125 – Not sold in India and won’t be launched here either, the Duke 125’s full faired version, the RC 125 will be a strong proposition for KTM in Europe, competing with the Yamaha R125. With the same design elements as the RC 200 and RC 390, the RC 125 certainly looks very rich for its price. The 125cc engine belts out 15 HP of power and 12 Nm of torque and the hardware is the same as its elder sibling, which means you get a trellis frame, wide tyres, USD forks, etc. We have ridden the KTM Duke 125 earlier and you can read our review HERE. 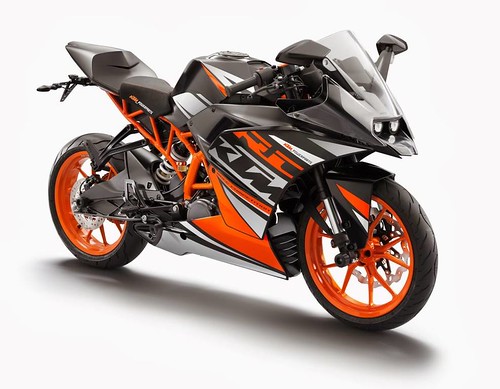 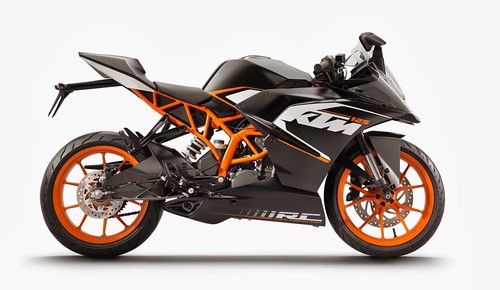 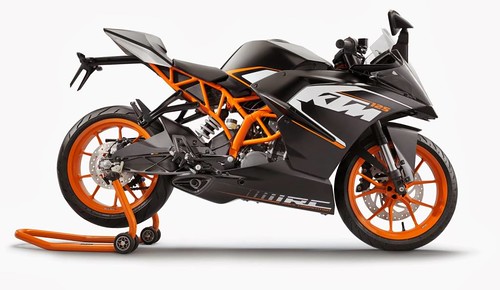 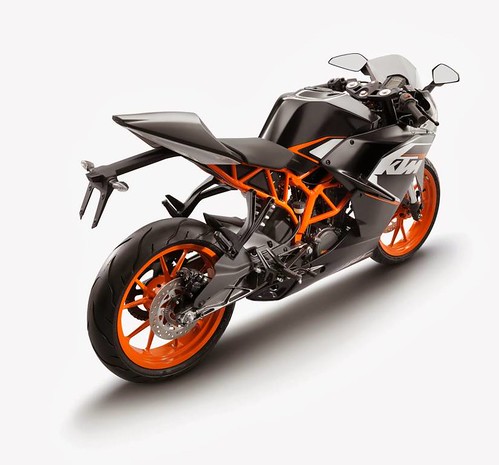 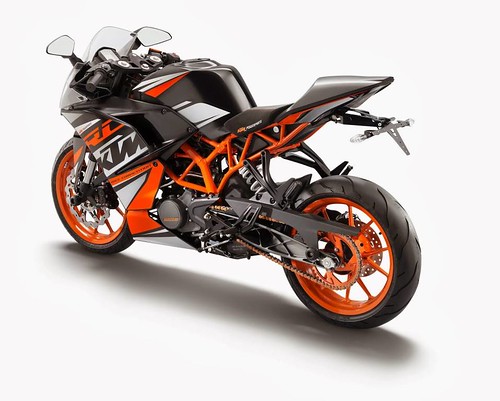