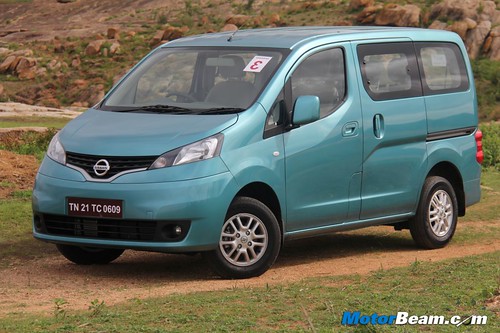 Renault’s first product (in its solo journey) in the Indian lineup was the Fluence sedan, which couldn’t make a big impact in the Indian car market because of the mature competition. However, the Renault Duster came and shook up the SUV segment in India, lifting the French automaker’s fortunes in our country. At present the Duster is also losing steam against the Ford EcoSport and Renault needs to update its product lineup in order to continue with decent sales. The carmaker is said to be adding two fresh products in the coming two years, including an entry level car and a MPV.

Currently Renault offers five cars in India such as Pulse, Scala, Duster, Fluence and Koleos. The upcoming small entry level car will be built on the new Common Module Family (CMFA) architecture, which is the latest modular platform announced by the Renault-Nissan alliance recently. Nissan is also likely to share the same platform for their Datsun brand future products. The small car is under development and will take around 20-24 months before hitting the production lines.

The Renault-Nissan alliance is targeting big volumes from the Indian market, hence the extensive usage of badge engineering products. Badge engineering involves lower costs of development and is less time consuming but in the case of the Nissan Evalia, Renault needs to do significant changes rather than just change badges. If Renault is planning to launch a volume churning MPV based on the Evalia, they need to do prominent changes in terms of ergonomics, styling and price positioning.

The competition in the MPV segment is getting stiffer with the likes of the Maruti Suzuki Ertiga and Chevrolet Enjoy doing good numbers in the Indian market. The Honda Mobilio and Datsun Go+ are all set to join the MPV race in the near future. The Evalia has been the biggest flop in recent times and Renault really needs to think multiple times about launching its own Evalia. A better option for them would be to get the Dacia Lodgy but that would certainly cost more. A badge engineered Evalia at a slight premium won’t sell, no matter how many extensive changes Renault makes to it. 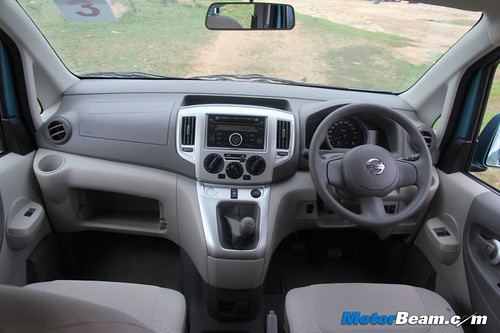 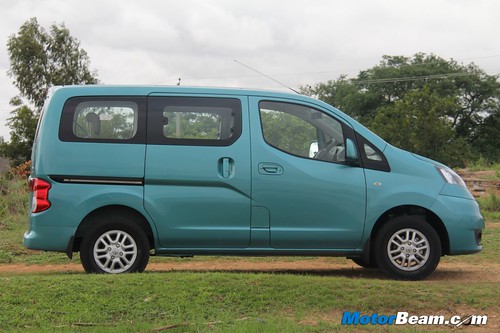 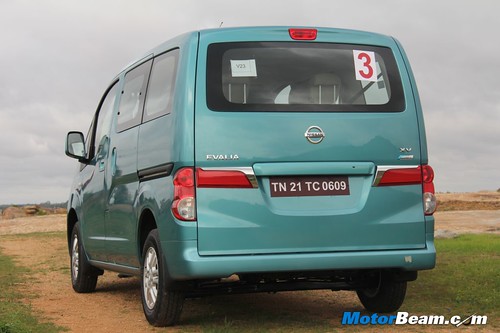 Source – The Times Of India