Tata Motors has just launched the Nano CNG emax, claiming that it’s the most fuel efficient car in India with a fuel mileage of 36 km/kg. The Tata Nano boasts of the lowest CO2 emissions in India, just 75.6 g/km. The vehicle is powered with CNG and petrol bi-fuel system and is available across CNG markets such as Delhi, Gujarat, parts of Maharashtra and Lucknow. The carmaker showcased the Nano emax previously in June at the HORIZONEXT event. The Tata Nano CNG emax comes with a starting price of Rs. 2.52 lakhs for the Nano CX and goes up to Rs. 2.77 lakhs for the Nano LX (all prices ex-showroom, Mumbai). Thus the CNG Nano is priced at Rs. 52,000/- more than the regular Nano.

Tata Motors claims that globally acclaimed CNG kit components are installed in the Nano emax. There is a sequential gas injection system in the Tata Nano CNG emax, calibrated with Engine Management System (EMS) for switching between CNG and petrol fuel system. The vehicle senses when the driver needs more power and automatically shifts to petrol mode. To switch between CNG and petrol driving modes on-the-fly, there is a push-button fuel type selector. The Tata Nano CNG emax can also be started on CNG power instead of petrol unlike other conventional CNG systems.

With the added CNG system in the Nano, Tata Motors has equipped the vehicle with safety features such as leak detection sensors and interlock sensor that ensures the engine is switched off during CNG gas filling. The CNG kit is neatly packaged for maximum luggage space. The cylinders are fitted under the front seats which do not intrude into passenger or luggage space. The Nano emax offers additional range of 150 kms on CNG mode in addition to the existing range of 375 kms on petrol power. 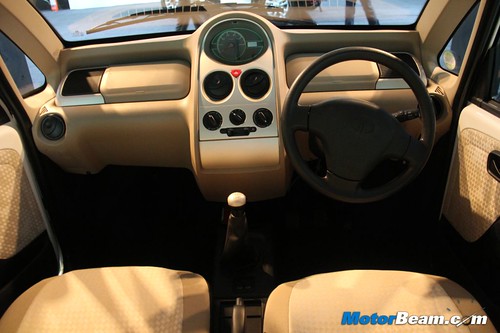 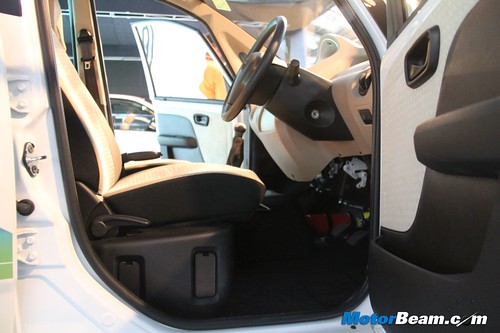 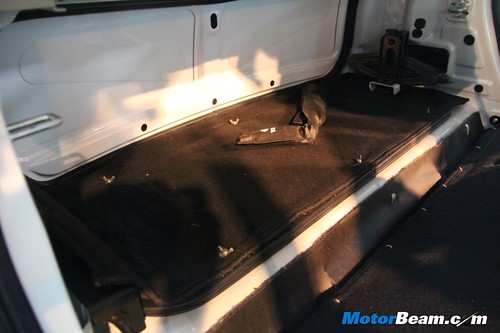 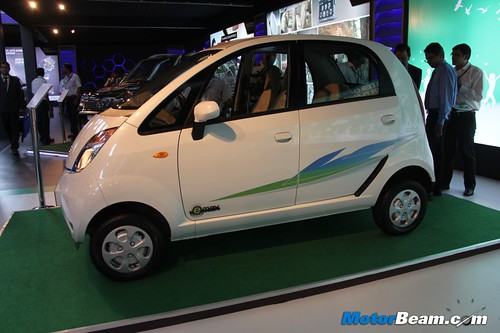 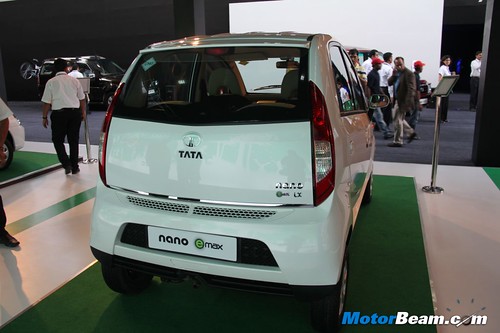 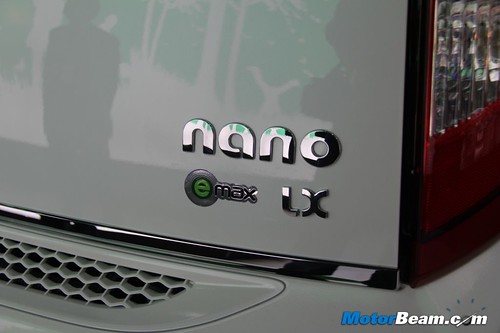 Tata Motors To Give First Upgrade To Nano