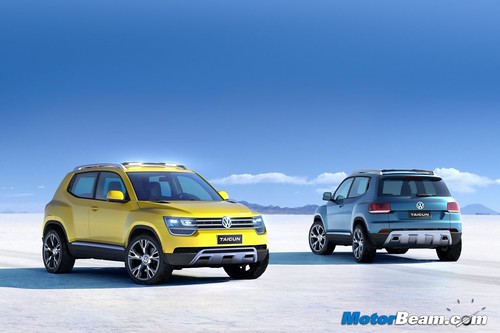 Volkswagen is extremely pleased with the response it has received for the Taigun small SUV, which it showcased at the 2012 Sao Paulo Motor Show. The German automaker has decided to go for production of the Volkswagen Taigun, which is expected to kick start in 2014. The Taigun which was showcased in Brazil last month was in Concept form but VW shouldn’t take much time to develop the production version. The company will locally produce the vehicle as duties are very high for CBU and CKD vehicles in Brazil.

The Volkswagen Taigun is based on the Up! platform and thus both vehicles can share assembly lines. The Taigun will share engines with the Polo in India although the Brazilian version will use a 1.0-litre, 3-cylinder petrol engine in naturally aspirated and turbocharged forms. This engine produces 75 BHP and 110 BHP. Volkswagen is currently not keen on bringing new cars to India, as it shifts its focus on customer service, something which has received heavy criticism lately.

Pricing will be key to the Volkswagen Taigun’s success. In order to compete on pricing, Volkswagen will offer the Taigun with a front-wheel drive layout. Interiors will be shared with the Up! hatchback. The Brazilian market is a big market for compact SUVs and Ford has been milking it since 2003, when it launched the first generation EcoSport there. The latest generation EcoSport has beaten the Renault Duster in sales and has prompted many car makers to enter this segment. 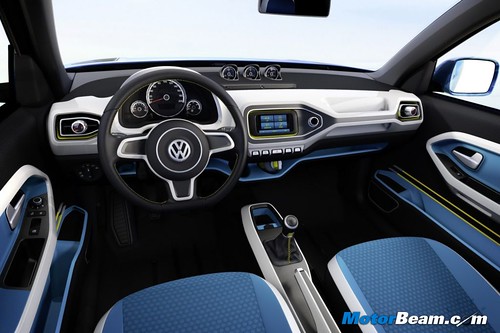 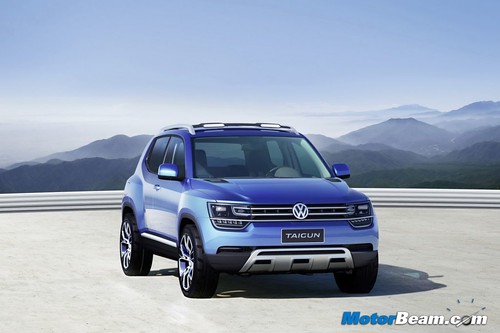 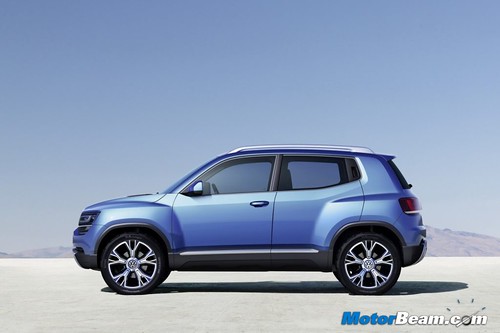 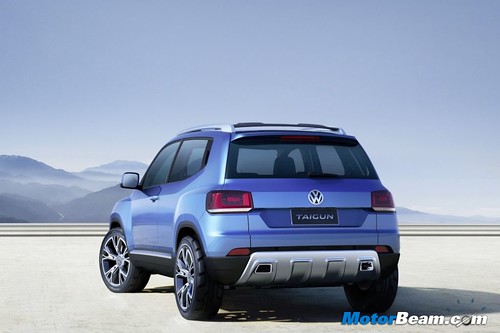