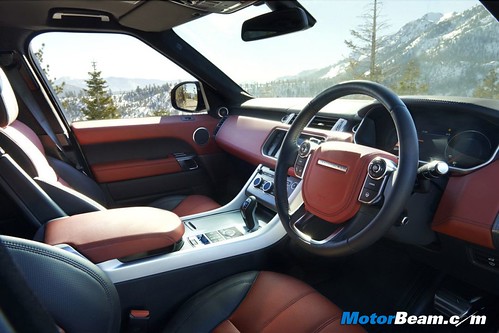 The all new Range Rover Sport takes design cues from the new Range Rover and Evoque. The vehicle is a compact version of the flagship Range Rover but has grown in size, measuring 4850 mm with an increase in wheelbase by 178 mm. This enables Land Rover to offer a 5+2 seating option, which gives the vehicle more practicality. Even the width of this SUV has increased (by 55 mm), while aerodynamics are better by 8 percent, thanks to a Cd of 0.34. However the biggest change is the use of aluminium unibody construction, in place of the steel body-on-frame layout. This results in huge weight savings, to the tune of 420 kgs over the outgoing RR Sport. 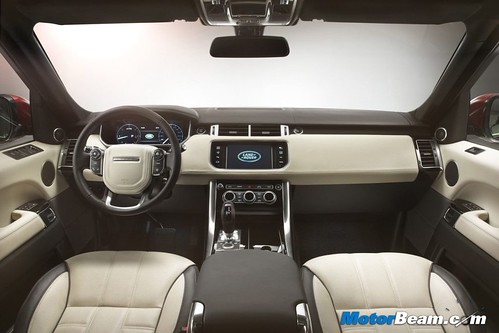 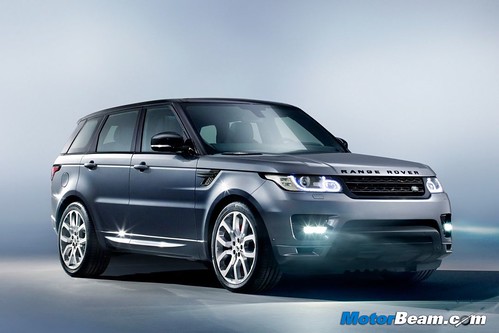 The 2014 Range Rover Sport gets a new electric power steering along with a choice of two full time 4-wheel drive systems. One of these systems ensures that the Range Rover Sport can conquer most terrain in the world, with a two-speed transfer case and a low-range option. It has 100 percent locking capability with a 50:50 default torque split. The second option has a AWD system with a single-speed transfer and is not as off-road capable as the first option, but notably it is lighter by 18 kgs. 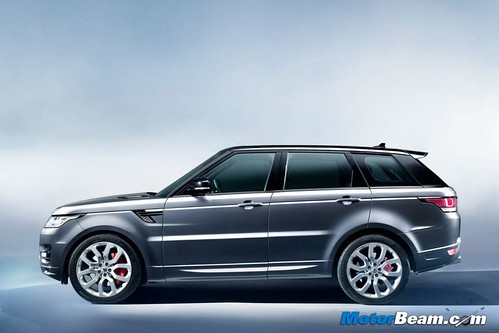 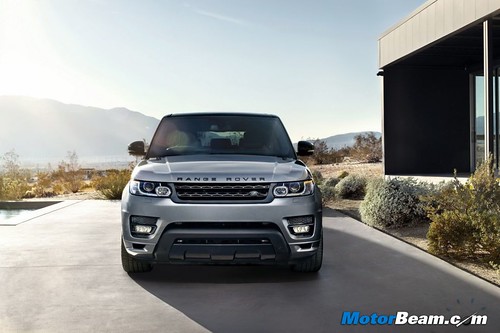 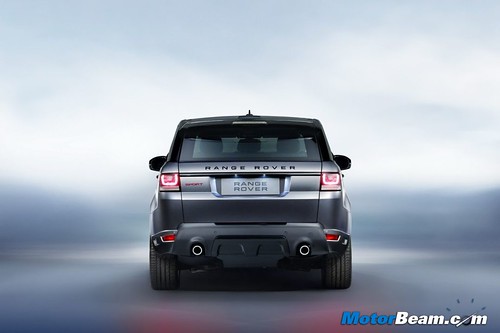 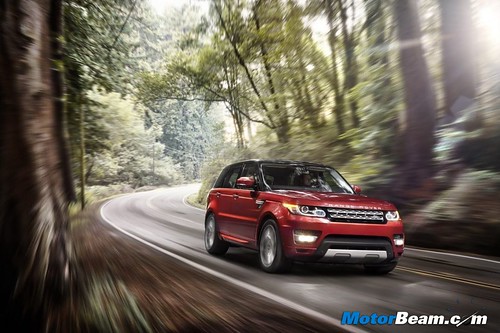 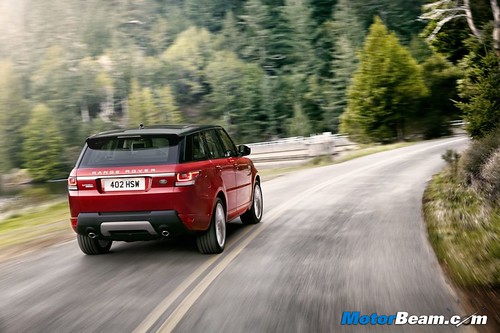