The Ford Figo diesel is a splendid blend of fun and practicality, it’s fast yet frugal

The Indian market loves hatchbacks and that’s because they are cheap to buy and run but that thinking is slowly changing. It all started in 2001 with the Fiat Palio GTX, India’s first hot hatch and while that car was way ahead of its time, Volkswagen was next to capture the hot hatch demand of enthusiasts by launching the Polo 1.6, followed by the GT twins (the GT TSI and GT TDI). The aforementioned cars did not bring the best of both worlds, that’s fun of driving with the practicality of day to day driving but Ford has managed to kill both birds with one stone with the second generation Ford Figo diesel. 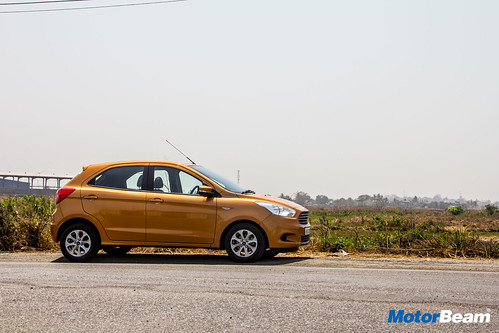 The Figo makes for an excellent highway machine

Now how is that many would ask? The Ford Figo is a practical car, it’s loaded with features, has good interior room, rides well and is cheap to maintain too. With the diesel model, you also get 100 BHP of power and 215 Nm of torque in a car which doesn’t weigh much, add to that the able chassis and feedback rich steering and you got yourself a hot hatch which is both fun to drive and easy to live with. We have the Ford Figo in our long term fleet and are supremely happy with the car for multiple reasons. So if the Figo the best hatchback to buy in the Indian market? 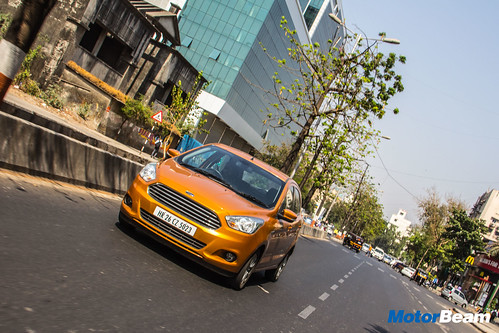 It has just been a month since the Ford Figo was inducted in our long term fleet and our tester is closing in on 3000 kms, that’s a decent amount of running considering we have been busy with shoots of other vehicles and the car has been parked idle for a few days in the interim. But whenever we drive it, there is this huge grin on our faces, because the performance of the oil burner is so engaging, it thrusts you back in the seat and wheel spins like there is no tomorrow. A traction control system on the Ford Figo diesel a must! 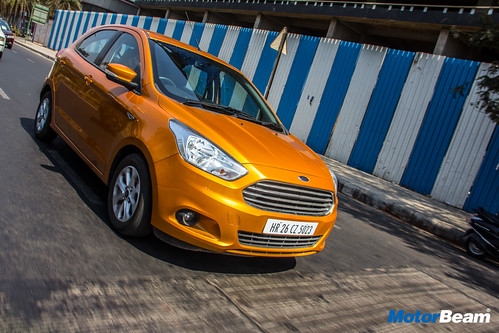 To put it into perspective, the Figo diesel takes under 10 seconds to do the ton and that makes it the fastest diesel car under Rs. 20 lakhs. But it’s not how fast you go, it’s how you go fast that matters. There is no lag lower down and the turbo spools fast and hard that you get pushed back in the seat. It pulls so fast that even when driving in fifth gear, you are dumbfounded to feel you are in third. The car will accelerate relentlessly to 180 km/hr with no signs of bogging down, that in a hatchback that costs under Rs. 10 lakhs makes me wonder why Ford hasn’t put a RS badge on this car.