With some major cosmetic changes and a revised interior, the Kwid offers first-time car buyers a more complete package

When Renault launched the Kwid in India, this hatchback with SUV-inspired styling created quite a stir in the entry-level segment giving enough reasons to the Maruti Alto and Hyundai Eon to worry. The Kwid turned out to be a fairly successful car for the French automaker. Last year, the company gave it a minor update but now this small car has got a big update, with a new chiselled face and a better cabin. What else is new? Time to find out. 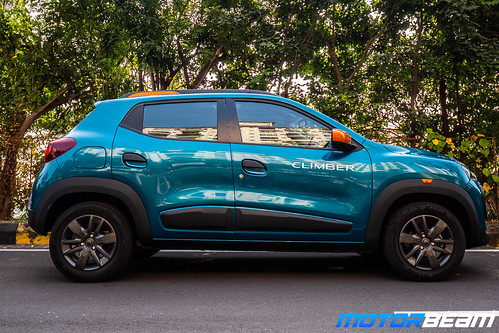 With the facelift, the Kwid looks quite trendy and stylish

Exteriors – Changes on the outside are instantly noticeable. The Renault Kwid facelift now gets new bumpers, an all-new headlamp set up which is placed in the front bumper while at the top you get LED DRLs on all variants. The headlamps get chunky housings and the Climber variant comes with orange accents. The grille also gets a mild tweak in the design and overall the face of the car looks so much more mature now. 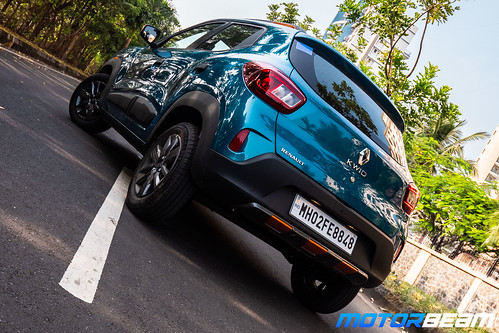 The profile remains mostly unchanged but the Kwid now gets 14-inch wheels as standard across the variant line-up. Alloys aren’t standard but you get grey-coloured wheel covers. The Kwid also gets roof rails with orange inserts while at the rear, the lights have been slightly tweaked. The design also complies with the new pedestrian safety norms now. With these changes, the Kwid is 52 mm longer now and also weighs around 40 kgs more. No doubt, this small car looks quite snazzy and is the best looker in its segment.

Renault Kwid Won’t Be Sold In Europe, No Dacia Badging Either