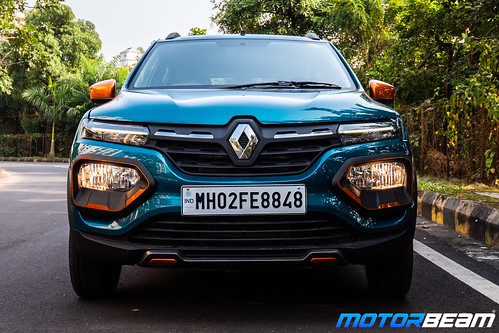 Verdict – With all these updates, a good car has become even better now. The Renault Kwid looks absolutely dashing, the interior is quite pleasing and the 1.0-litre engine makes for a good commuter. This vehicle won’t disappoint when it comes to fuel economy and apart from the lack of rear-seat space, there’s barely anything to not like about this car. Yes, Renault doesn’t have as many service stations as Maruti does, so first-time car buyers might be wondering whether to pick the Kwid or something else. But, if the French automaker has a dealership network in your city, there’s no reason to keep the Kwid out of your contention list. 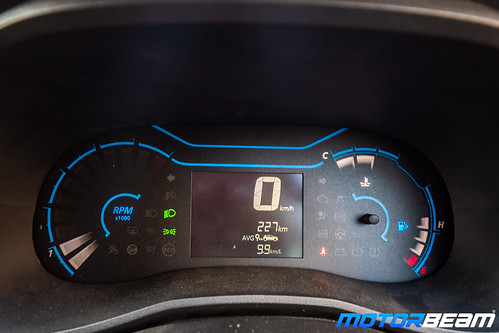 The Kwid also gets a new all-digital instrument cluster 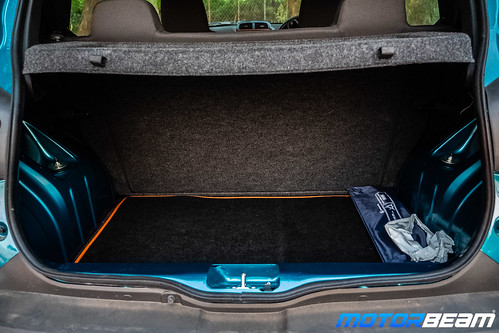 Due to the larger tyres, the boot space has been reduced by 21-litres