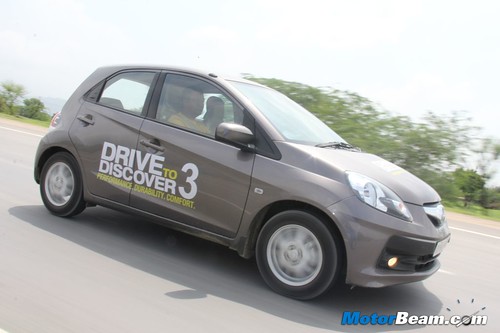 Honda will launch the automatic version of the Brio hatchback next month. The company has received positive response from prospective buyers about an automatic variant for the Honda Brio. Due to the increase in vehicles, traffic jams have made driving difficult in city conditions. Thus buyers prefer to use automatic transmission vehicles over manual ones, as it makes driving much easier. However the automatic vehicle segment is quite small and doesn’t account for high volumes.

Honda is not the only manufacturer to offer an automatic version of their hatchback. Hyundai has AT variants of both the i10 and i20, while Maruti Suzuki sells the A-Star with an automatic gearbox. The company will also add an auto box to the Ritz in the coming days. The automatic transmission in the Brio will result in the car becoming dearer by at least Rs. 70,000/-. Other aspects of the vehicle will remain the same, including the power and torque figures.

Honda recently bought back Siel’s stake in the joint venture, resulting in Honda’s car division becoming a wholly owned subsidiary of the parent company. Honda will soon re-name its Indian company as Honda Cars India. This name will remain different from its motorcycle division, which too is a wholly owned subsidiary of Honda Japan. Honda is considering a price hike across the range, as input costs have further risen. The company has delayed the launch of the next generation Civic in India, as the segment sees stagnation. 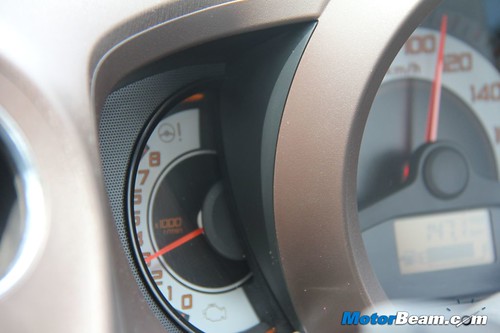