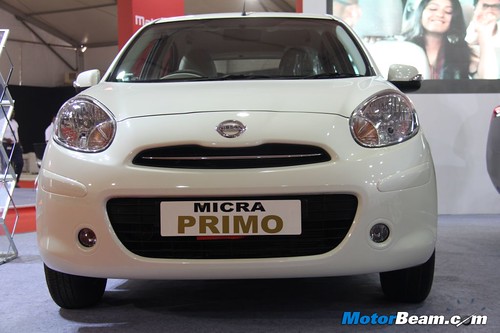 While Nissan’s alliance partner Renault has gone ahead and launched the Scala CVT, the Japanese car maker is yet to bring the Sunny CVT to the market, even though it was first spotted on test early last year. Now Nissan is looking aggressively to boost market share and plans to launch 10 products in the Indian market by 2016. We have already brought you details about Nissan’s future launches, which include products from the Datsun brand. The company will also launch the Duster based compact SUV later this year and the Sylphy D-segment sedan next year.

The Duster based compact SUV won’t simply be a re-badged Duster and Nissan is working extensively to distinguish it from the Dacia engineered product. The launch is set for September 2013 and contrary to reports, our sources suggest that Nissan’s compact SUV will not be priced less than the Renault Duster. Nissan is also betting big on automatic versions of its Micra and Sunny. The Sunny CVT is already on sale, albeit with a Renault badge, so we can expect Nissan to launch the Sunny CVT as soon April. The Micra CVT is set for a launch in March 2013.

The Nissan Micra will get the X-Tronic CVT gearbox, which will put it in direct competition with automatic versions of the Hyundai i10, Honda Brio and Maruti Suzuki Ritz. The Micra CVT will be powered by the same 1.2-litre, 3-cylinder petrol engine which produces 75 BHP of power and 104 Nm of torque. Given the fact that Nissan’s CVT gearbox is as frugal as its manual counterpart, we expect the Micra CVT to become quite popular in its segment. Now Nissan should seriously consider the development of an automatic transmission for its highly versatile 1.5-litre k9k diesel engine. 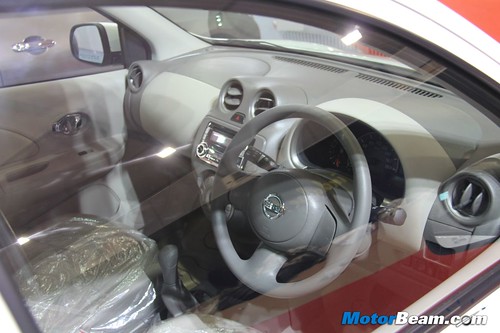 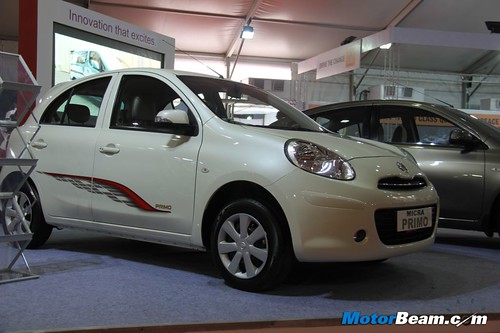 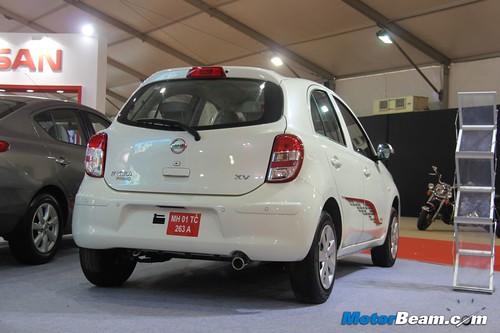