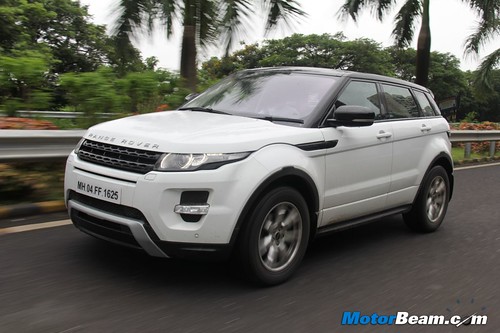 Jaguar Land Rover recently revealed that they are going to introduce many smaller luxury sedans and SUV’s in the Indian market to bump up their overall sales. The legendary British company has many luxury products in India but even the cheapest car from their stable is the Freelander 2 which costs more than Rs. 35 lakhs. Tata Motors needs smaller products that fit in the Rs. 25 to 30 lakh range which is the category that has maximum sales for all luxury brands, which is proven by the BMW X1 and Audi Q3 which are selling well.

Jaguar Land Rover are also are concentrating on localization as well as local assembly for their products. Currently only the Land Rover Freelander 2 is being assembled in India at the Tata factory In Pimpri. They are studying the local market to finalize on products which will give them best returns with local assembly. The Range Rover Evoque is one of the first contenders that they will try to build locally due to its popularity in India plus local assembly will make it much cheaper. The Evoque with a lower price tag can definitely become the highest selling car from their stable.

The British company has a massive expansion plan with nearly 40 new products lined up for launch within the next five years. Though exact details are not known, products in the small luxury sedan and SUV categories along with local assembly is good news for India as well as owners Tata Motors. With BMW and Mercedes-Benz planning to launch the 1-Series and A-Class respectively, there already is growing competition in the upcoming segment. So with strong products and correct pricing, JLR can encash on the opportunity. 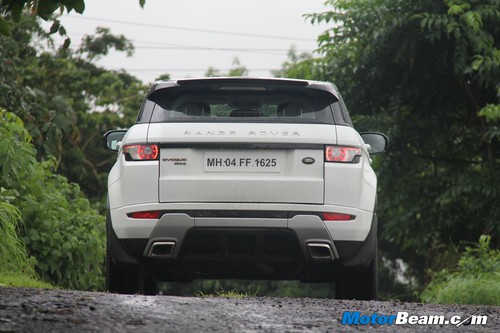 Royal Enfield has developed new 350cc platform for future bikes. The coronavirus has let down the auto industry and the buyer sentiment.   END_OF_DOCUMENT_TOKEN_TO_BE_REPLACED

RE to bridge the gap between 350cc and 650cc motorcycles. Royal Enfield is the mid-size king in the domestic market. Their 350cc bikes are   END_OF_DOCUMENT_TOKEN_TO_BE_REPLACED

Mercedes E-Class Cabriolet and Coupe mid-cycle update revealed. Seems like both BMW and Mercedes-Benz are taking their rivalry to the next   END_OF_DOCUMENT_TOKEN_TO_BE_REPLACED