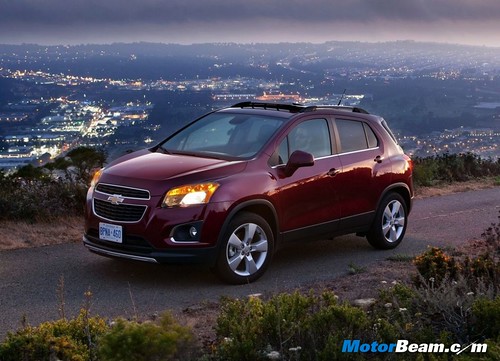 General Motors is celebrating the world premiere of its first ever vehicle in the compact SUV segment, the Chevrolet Trax at the 2012 Paris Motor Show. Chevrolet has a long history of being in the SUV segment dating back to 1935 when it had launched the Suburban Carryfall. The Chevrolet Captiva has won many hearts in the world but hasn’t worked in India due to its CBU pricing. The Chevrolet Trax does look something like the Captiva. The prominent dual-divided front grille with the Chevrolet logo gives it a tough SUV look. Helping the overall SUV dynamics of the car are the huge headlamps, fascia-mounted air dam, side-rails and rearward swept roofline.

The 5-seater Chevrolet Trax provides a high seating position and GM claims the vehicle has a good suspension system with car like handling. The instrument cluster of the vehicle is a combination of analog and digital displays with the Chevrolet ice blue back light incorporated. The centre console holds a large 7-inch touchscreen color display which is a part of the Chevrolet MyLink infotainment system to be provided on higher variants. The hi-tech MyLink system aggregates content form smartphones on the display thus enabling multiple features such as phone calls, viewing playlists and other media.

The interiors of the Chevrolet Trax is provided with loads of storage space including compartments above and on both sides of the center stack. For additional luggage space the rear seats can be split 60/40 and the car also features a front seat which can be completely folded flat thus providing more flexibility. The Trax is dedicated to provide ample safety to the passengers with six airbags as standard along with an array of other features too. They include Electronic Stability Control (ESC), Hill Start Assist (HSA), Traction Control System (TCS) and Anti-Lock Braking System (ABS) with Electronic Brake Distribution.

General Motors plans to bring the Chevrolet Trax to India by 2014. The company will position the vehicle against the Ford EcoSport and Renault Duster in the Rs. 8-10 lakh price bracket. The Trax will be powered by the 1.3-litre Multijet diesel engine which is powering the Sail diesel. The petrol engine could be the 1.4-litre motor which did duty on the Aveo sedan. GM will locally manufacture the Trax with heavy localization for an aggressive price tag. The vehicle might be called the Chevrolet Tracker in India as the Trax name is owned by Force Motors. 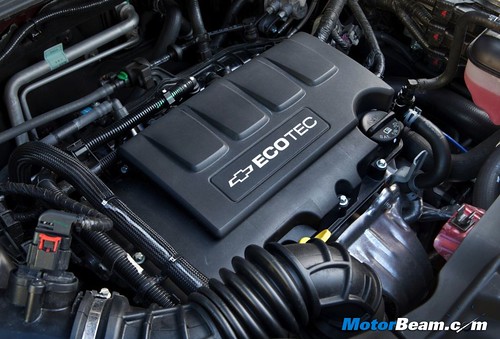 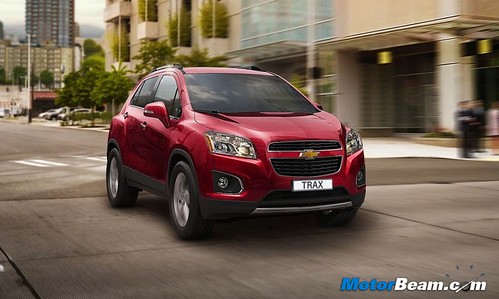 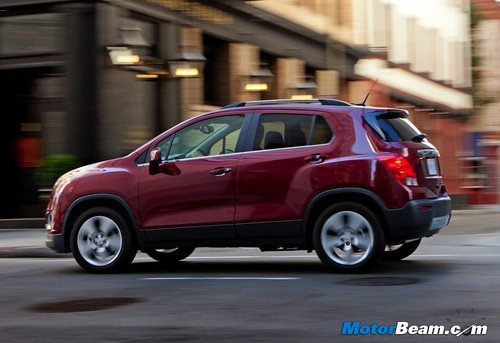 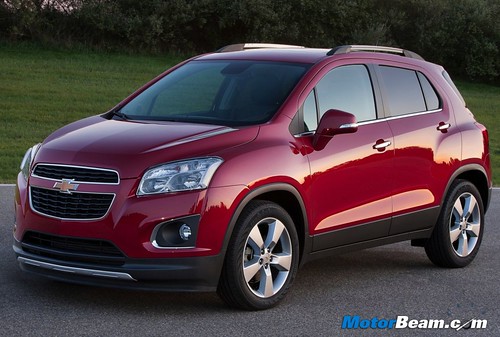 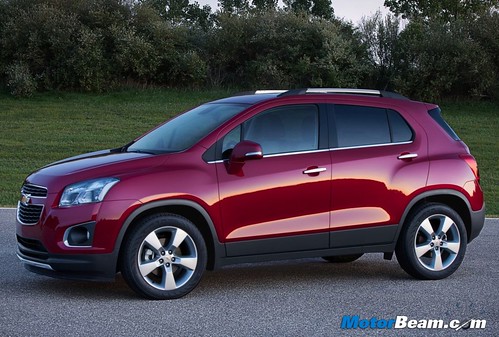 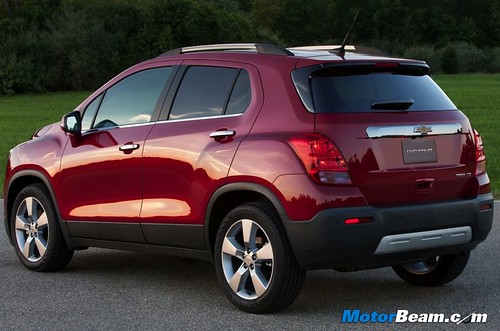 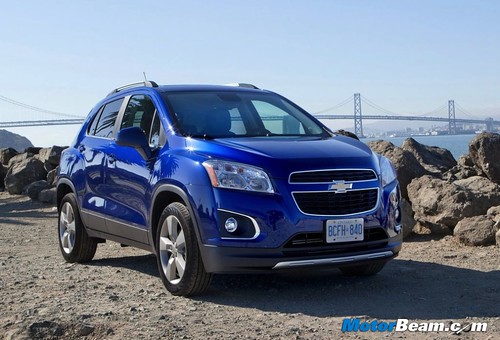 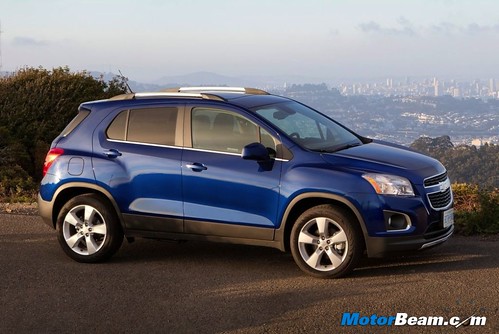 Chevrolet Trax In Huge Demand, Why Won’t GM Launch It In India