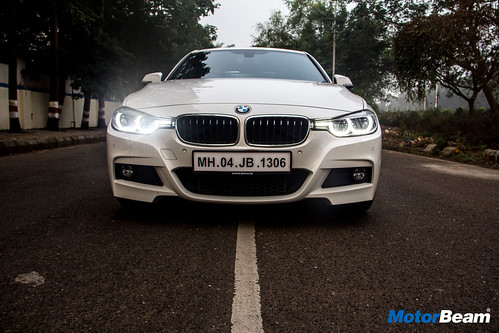 The only negative thing is the lack of some features

Verdict – The BMW 320d itself is a very good car and an excellence choice for enthusiasts but a lot of people have been asking for a powerful petrol car in this price bracket and the 330i M-Sport makes a good case for itself. With the M kit, it looks very aggressive and the overall driver-focused layout of the car is a definite plus too. However, it does miss out on a lot of equipment that you can find on cheaper cars too, such as request sensors on the front doors and cruise control. There is nothing to complain about on the performance front and if you fancy a petrol sedan and you’ll be self-driving it, it is hard to not recommend this car. 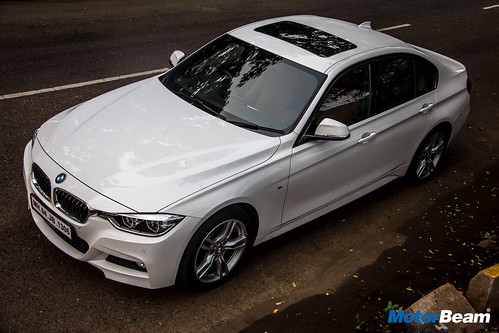 * Timeless styling is accentuated with the M-Sport kit
* Engine is tuned for awesome performance, doesn’t disappoint
* Feels very agile and chuckable to drive 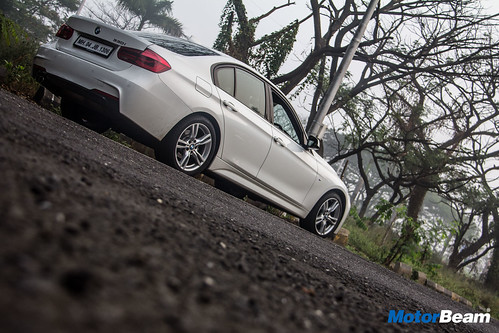 The 330i badge has been very special to BMW fans