The limited edition Benelli TNT 600i (only 60 units to be made available) gets no mechanical changes while the special golden shade is otherwise available on the larger TNT 899 and 1130 bikes.

Adding some spice to its existing lineup and its popular middle-weight street-fighter, Benelli has launched the TNT 600i Golden Limited Edition (only 60 units offered in India) priced at Rs. 5.58 lakhs (ex-showroom, Delhi). The limited edition bike comes at a Rs. 20,000/- premium over the standard model. Featuring a new paint scheme done up in a dual-tone bright gold shade with a black lower half along with new body graphics, the Golden edition brings some exclusivity to the naked offering while keeping the mechanicals very much intact sans any upgrades. The new colour option comes from the TNT 899 and 1130 nakeds in Benelli’s lineup.

In terms of power, the Benelli TNT 600i Golden Limited Edition continues to use the same 600cc in-line, four-cylinder liquid-cooled engine tuned to produce 85 PS of power at 11,500 RPM and 54.6 Nm of torque at 10,500 RPM, paired to a 6-speed gearbox. The bike gets inverted telescopic forks at the front and a monoshock suspension setup at the rear, while braking performance comes from dual disc brakes at the front and a single disc brake at the rear. The street-fighter rides on 17-inch Pirelli Angel GT tyres. The TNT 600i misses out on ABS, which the Italian automaker has promised will come to India eventually.

Benelli has priced the new TNT 600i limited edition at a marginal premium over the standard colour options inclusive of Rosso, Bianco and Nero (red, white and black), but the four-cylinder offering continues to retain its attractive pricing which has made it so popular in the segment. Chinese owned Benelli made its foray into the Indian market earlier this year and has been playing its right cards ever since its arrival. Apart from launching five products across different segments, the company has been regularly expanding its dealer network ensuring higher visibility and recall value for the relatively unknown brand to the larger customer base. 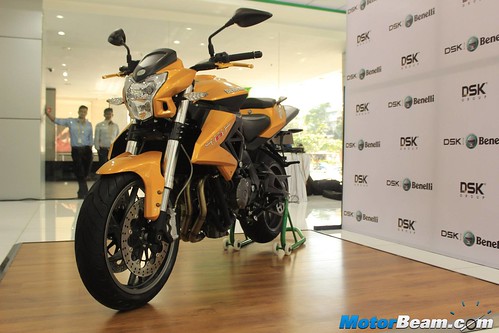 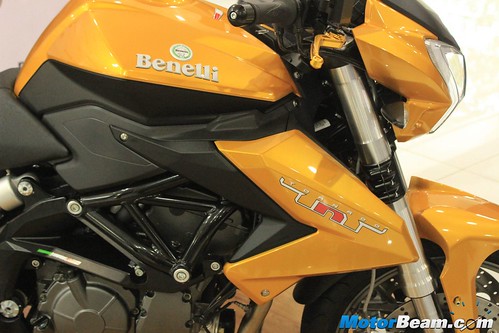 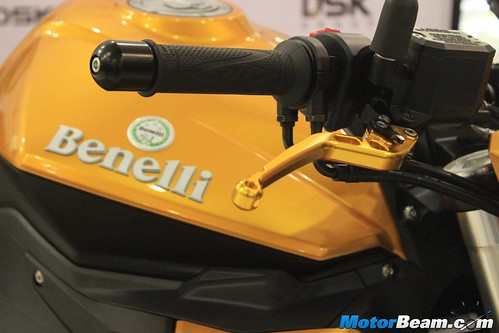 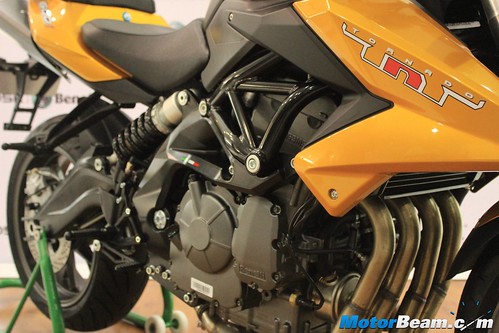 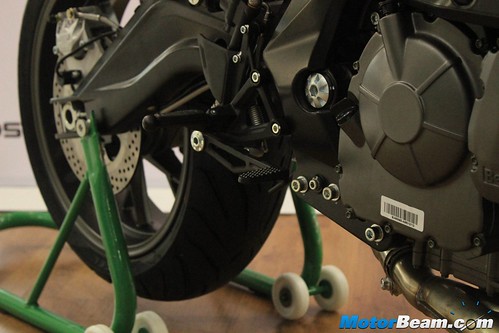 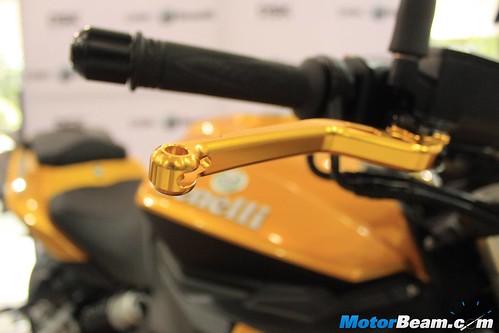 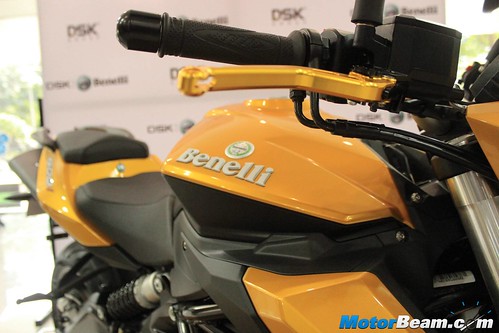 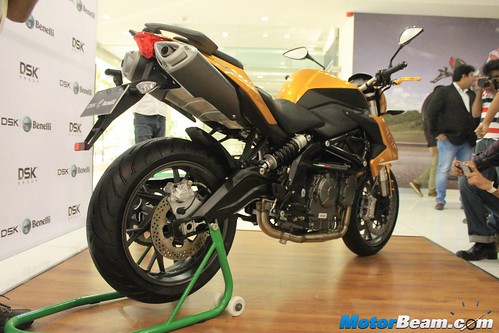 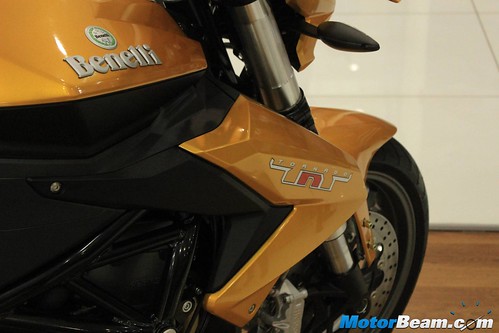 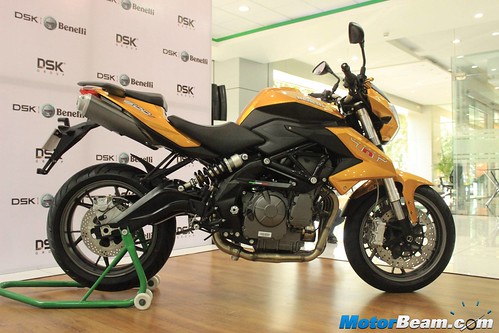 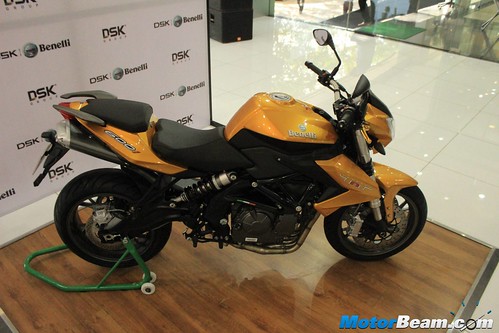 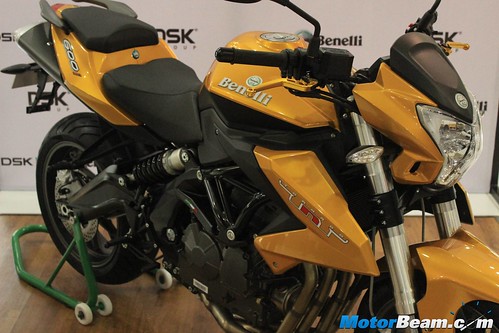 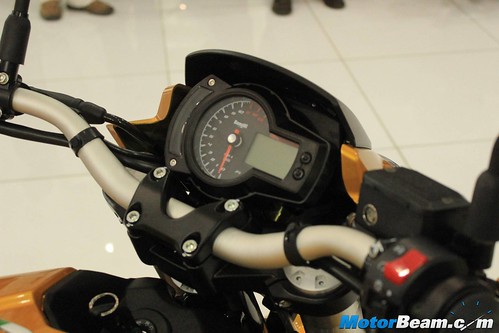 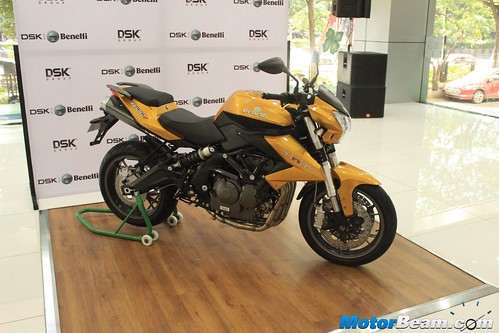 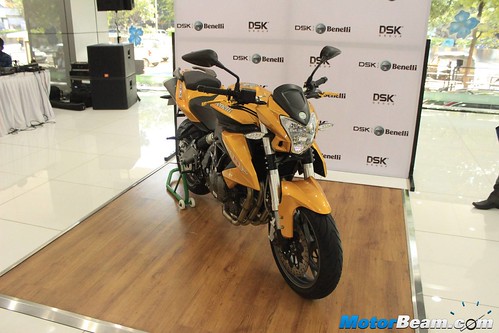 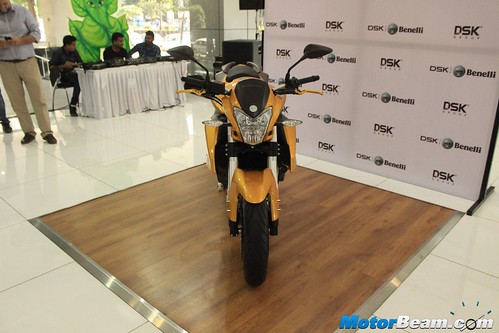 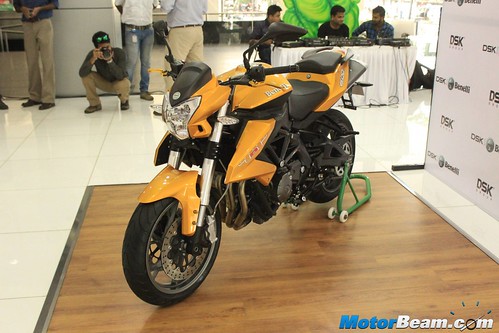 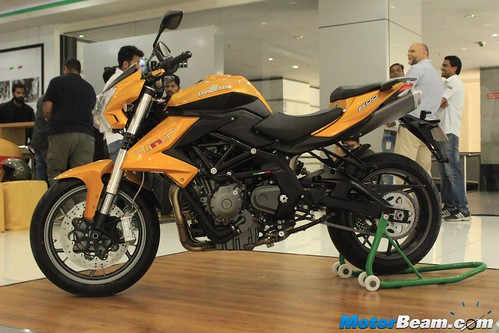 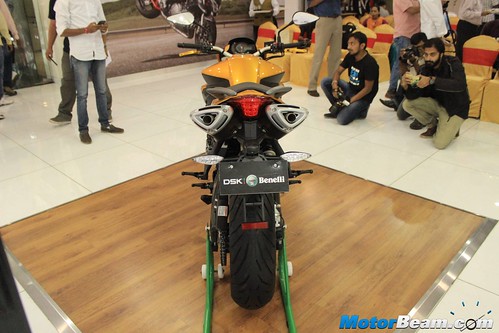 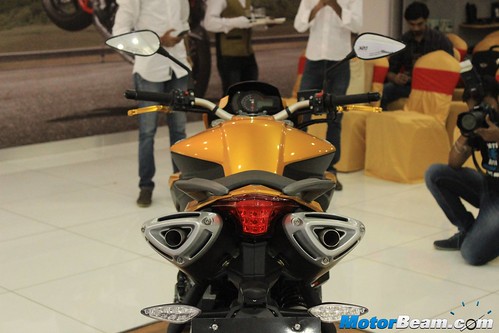 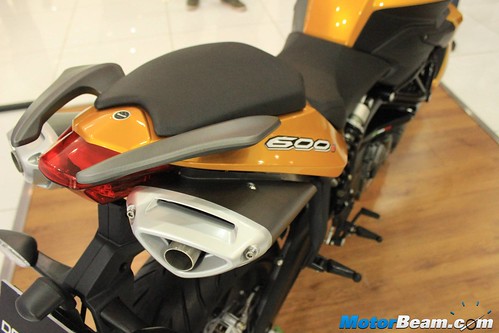